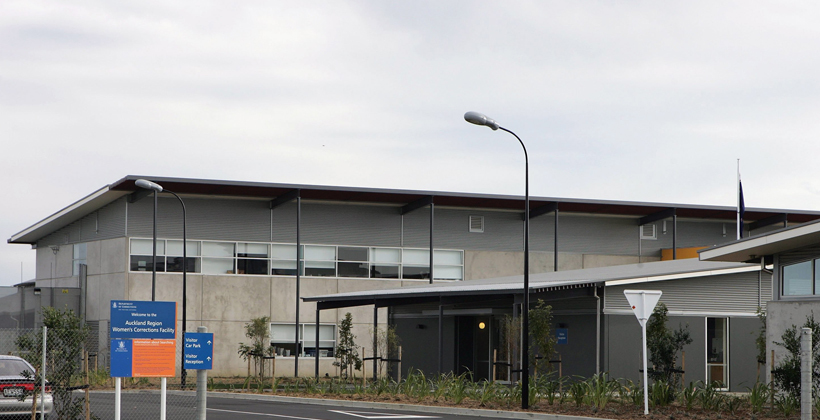 A Māori prison reform advocate says apologies to three inmates at Auckland Women’s Prison shows what can be achieved when enough people stand up for prisoners’ rights.

Criminologist Tracey McIntosh was in the Manukau District Court yesterday when Judge David McNaughton refused to impose a sentence on Mihi Bassett for setting fire to her cell because she had suffered enough at the hands of prison guards.

She was also at the prison to hear Corrections’ regional director apologise on behalf of the department to Bassett and two other wāhine for treatment the judge found was degrading, cruel and inhumane.

Professor McIntosh says by casting light on what happens behind the wire, the case opened the door for necessary change.

Corrections Minister Kelvin Davis has also apologised to the women and ordered changes, including and a review of all women’s prisons, and additional training for frontline custodial staff. 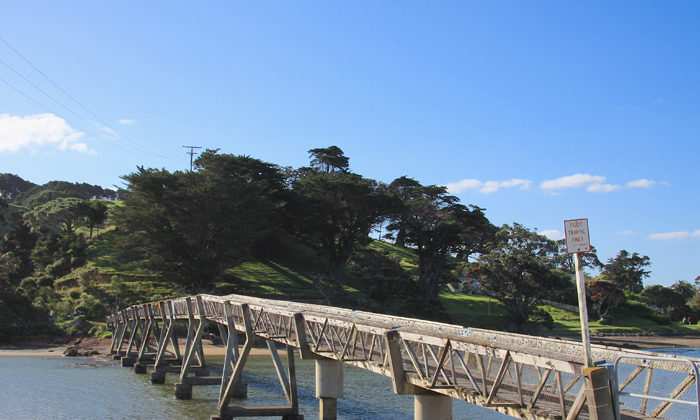 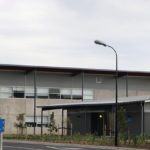