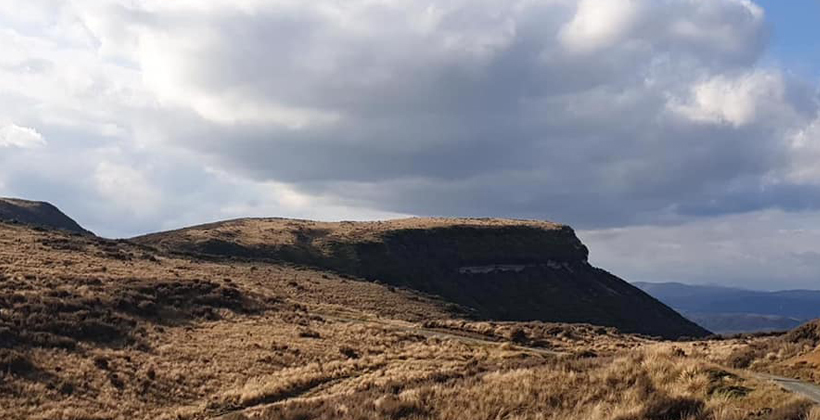 The crown has recognized the mandate of Mokai Patea Waitangi Claims Trust to negotiate on behalf of a group of central North Island iwi.

Trust chair Utiku Potaka says the decision comes as a relief after years of effort.

Eighty per cent of those who participated in a 2019 mandate poll voted for the trust, and Mr Potaka says the door is open for the rest.

The claims of Ngāti Tamakōpiri, Ngāti Whitikaupeka, Ngāi Te Ohuake and Ngāti Hauiti, are currently being heard as part of the Waitangi Tribunal’s Wai 2180 Taihape Inquiry.

Mōkai Pātea, which extends from the summit of the Desert Road and encompasses Taihape, Moawhango, Utiku, Mangaweka and Rātā and borders Waiouru, Mataroa and Hunterville, was one of the last areas of Aotearoa-New Zealand in which Māori land was alienated by the Crown and Pākehā settlers.

This included Tiriti breaches that occurred when well-developed Māori sheep farms and kāinga were lost in the 1890s, most infamously when Winiata Te Whaaro was arrested and his whānau evicted from Pokopoko, and when the Waiouru Military Training Area was being set up in the 20th Century. 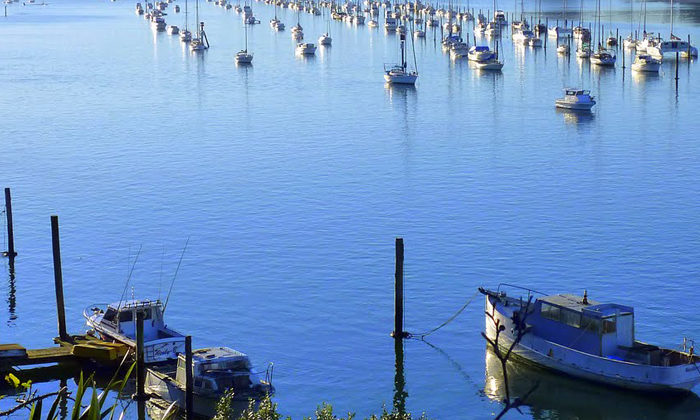 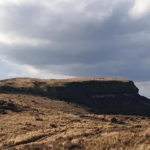