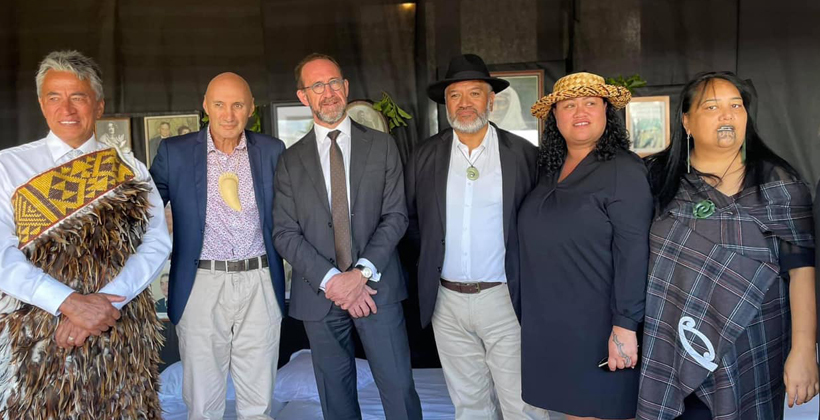 Ngāti Paoa has signed a settlement of is historic treaty claims after almost a decade of negotiations that split the Auckland to Hauraki iwi.

Treaty of Waitangi Negotiations Minister Andrew Little told the hui at Wharekawa Marae at Kaiaua on Saturday that while no settlement can fully compensate Ngāti Paoa for what has been lost, a wide range of redress has been negotiated to provide for the historical and cultural recognition of the iwi and to regrow its economic base.

The package, which gained the support of almost 92 per cent of iwi members who voted, includes the return of twelve sites of cultural significance and financial and commercial redress valued at $23.5 million.

The Deed of Settlement includes an apology for the crown’s failure to protect Ngāti Paoa from the rapid alienation of land in the decades following the signing of the Treaty of Waitangi, the loss of life and the devastation caused by hostilities, and the enactment of laws and policies that have led to the loss of whenua and te reo Māori.

It acknowledges that confiscation, the operation of the Native Land Court and Crown purchasing left Ngāti Paoa virtually landless. 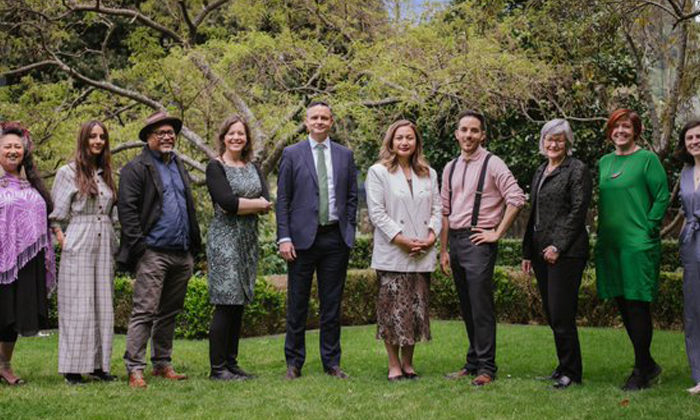 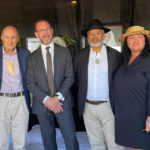