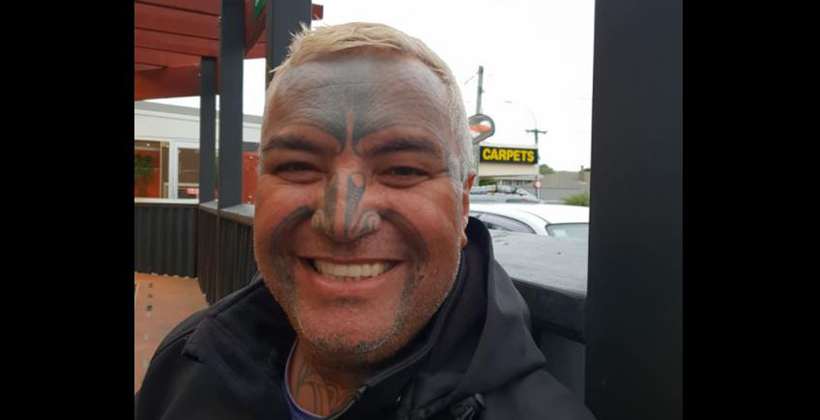 Social worker Eugene Ryder has developed a lot of lived experience with the law, including making Waitangi Tribunal claims and helping people tell their stories to the Royal Commission on Abuse in State Care.

He says he joined Mangu Kaha because of shared experiences with other members – including being abused in care.

His own decision to study law came after his then-9-year-old son asked if he would eventually be able to wear a patch when he grew up – and he told him he had to get a law degree first.

"My thinking around why I answered it that way was I am trying to redefine the word gangster. I was brought up in an environment where violence was how people portrayed being a gangster. We know where that gets us and it's not a very good place. It's either prison, hospital or urupā, and none of those are good places to be so I thought I'd have a go at redefining what that means and modelling it for our rangatahi," Mr Ryder says.

He says legislation which is targeted at gangs, such as a law change in December giving police more power to revoke firearms licences on gang affiliation grounds, end up being used against Māori and Pacific people in general, and ignore the fact most crime involving guns is done by people with no connection to gangs. 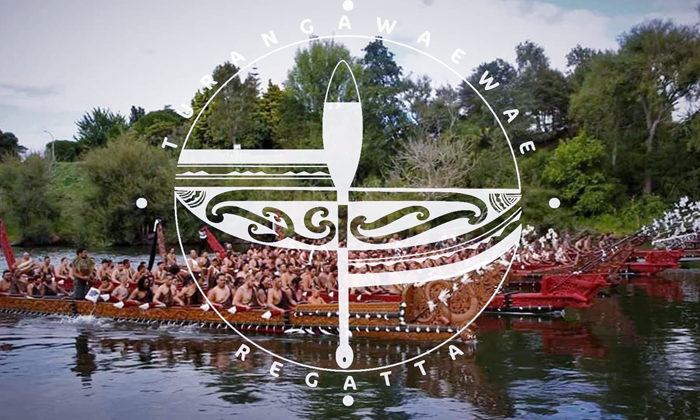 Waka and more in Turangawaewae Regatta 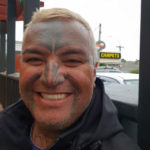