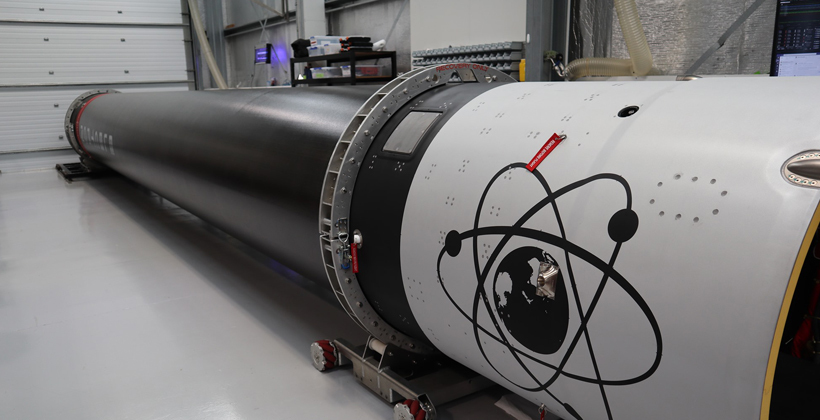 The New Zealand-born company has launch sites in Mahia, leased from a Māori land incorporation, and Virginia.

An article in this month’s North and South details how Rongomaiwahine kuia Pauline Tangiora, and internationally known peace activist, turned against the company after its military connections were revealed.

Mr Tuiono says while many of the satellites launched are for scientific and commercial purposes, as the company highlighted when it was seeking support for the launch site, there are also military payloads such as the Gunsmoke J satellite in the net launch which with help the US military more precisely target its weapons.

"The concern for us as Greens is we don't want Aotearoa New Zealand to be used as a launchpad for foreign military purposes, and in this case the US military, and that's what's happening at Mahia at the moment," he says. 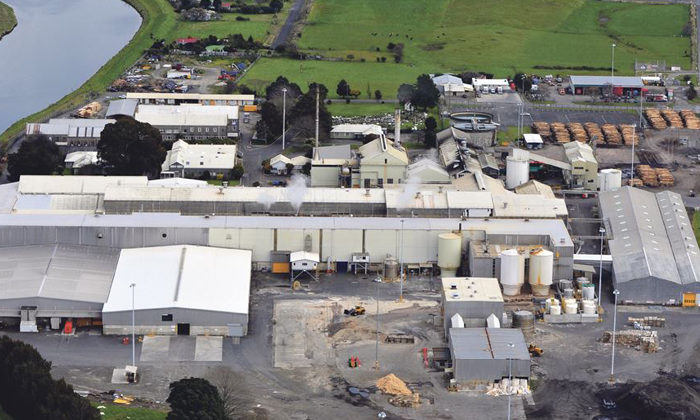 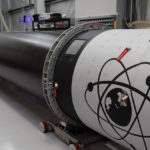