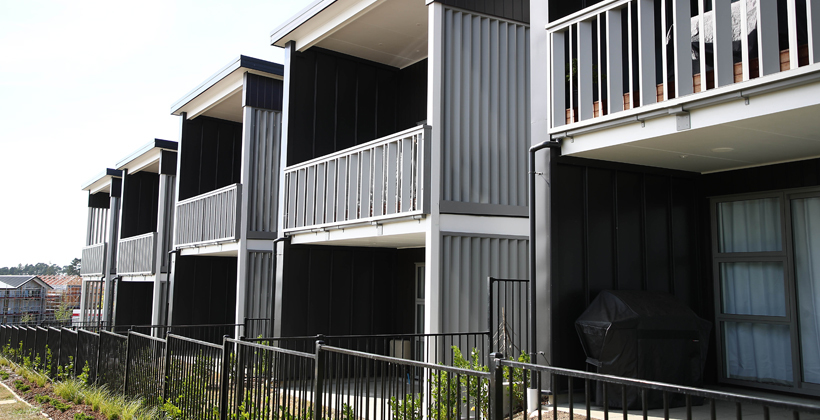 In a recent Stuff column, architectural designer Jade Kake argued that treating housing as a commodity rather than shelter was a human rights issue and a Treaty of Waitangi issue, and now accounts for about half of New Zealand’s economic activity.

Over-reliance on market forces over the past 30 years has locked out many Māori whānau, but closed markets such as the developments Ngāti Whātua Ōrākei is doing to house its people are a model other iwi can follow.

"They've got a huge ability to consolidate land and lead development and if Kainga Ora were to work in partnership with iwi, mana whenua, hapū, even at a whānau level or a combination of those which they are doing in many instances, to develop land and the facilitate the managed return of that land, I think that would be a good solution," Ms Kake says.

She says the inability of Māori to secure affordable housing is affecting education, health and well being. 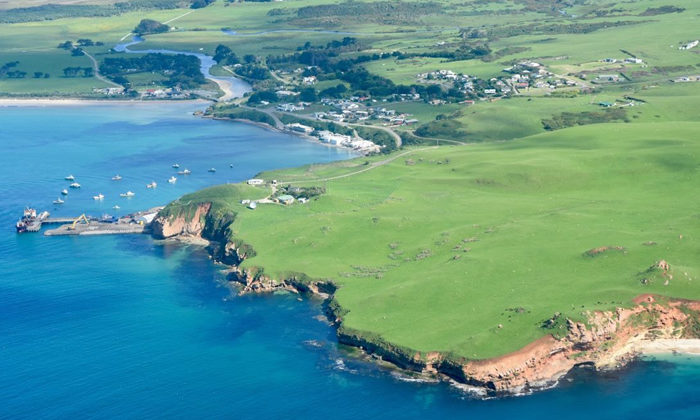 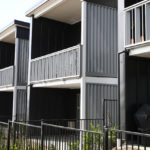