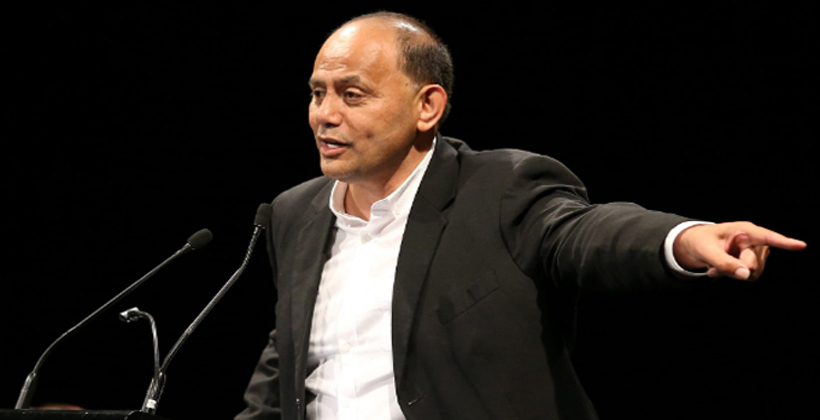 Māori Development Minister Willie Jackson says National’s call for an Audit Office investigation into the purchase of land at Ihumaatao is mean spirited and a continuation to the party’s negative approach to that community.

Mr Jackson, who was involved in putting together the deal in which the government paid $29 million from a housing fund to buy the land, says National’s solution would have been to drag out the protesters and let Fletcher build a development that wasn’t wanted by the people living in the village.

He says Labour had to clean up the mess created by the National-Māori Party Government’s failed social housing areas policy, and it did it in the way that respected mana whenua and the Kiingitanga.

Willie Jackson says National now says it will stand in the Māori seats again, while opposing Māori seats on councils and Māori development in general. 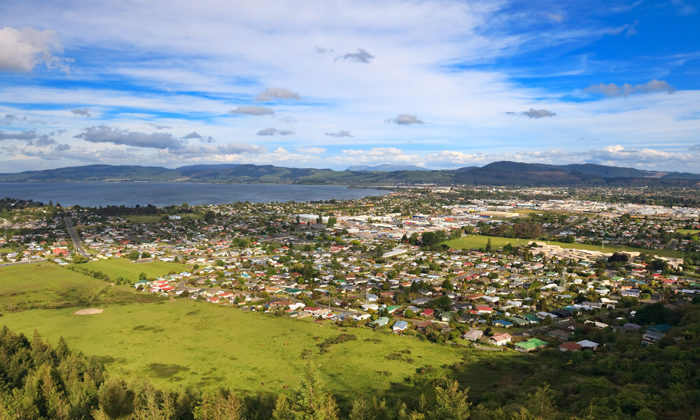 Motels no place for mokopuna 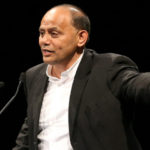