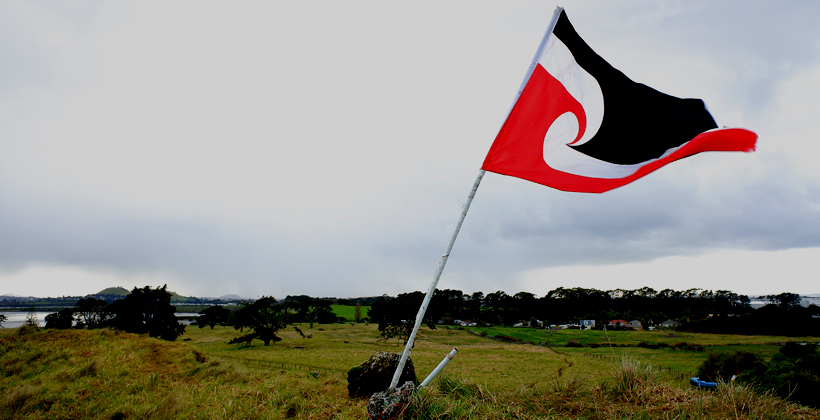 National is pushing for the Auditor-General to investigate the arrangement to buy land at Ihumaatao for housing.

Finance spokesperson Michael Woodhouse says Treasury warned the Government against using $29 million from the Land for Housing fund to buy the disputed block from Fletcher Building, as it could run counter to the fund’s purpose.

Housing spokesperson Nicola Willis says taxpayers aren’t a bank to be called upon to clean up the Government’s poor decisions.

Fletcher Building bought the land after the previous National Government pushed for it to be zoned as a special housing area, sparking an occupation by the SOUL group over concerns the development ignored the 1000 year history of the site, including its confiscation from Māori in 1863. 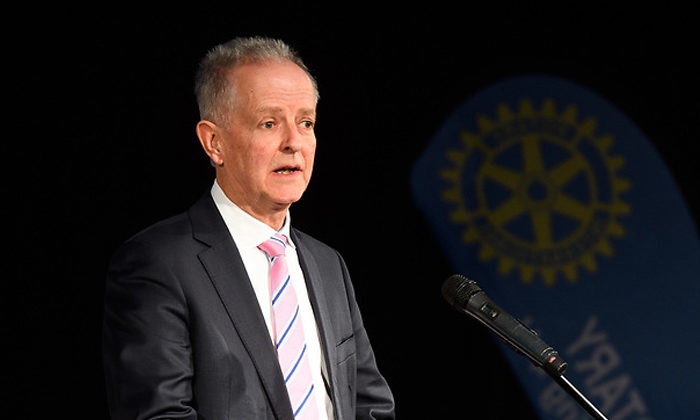