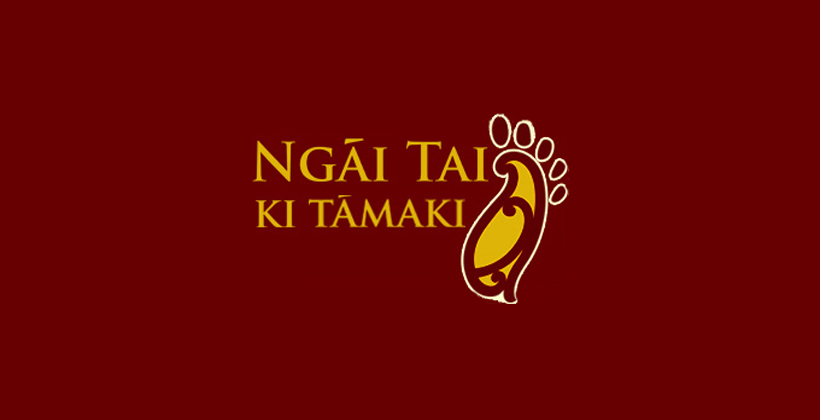 The chief executive of Ngāi Tai ki Tāmaki says a $97 million deal to buy the land under Macleans College in Pakuranga is a chance to shift the dial for one of Auckland’s original iwi.

The high purchase price, which is at a 20 percent discount on the land’s highest and best use, means Ngāi Tai brought a coalition of six other iwi into the deal.

Tama Potaka says while its 2015 settlement included only $12.7 million in commercial redress, the iwi’s board under chair James Brown have set ambitious targets.

"There are moments in time where Ngāi Tai as an iwi, as the Ngāi Tai nation, needs to take steps into a space where no one has been, so if that means partnering with Downer and Hawkins and Latham Construction to build the Kōkiri infrastructure and construction business, we're going to do that. If it means creating a one billion trees opportunity at Motutapu, we're going to do that, and if it means buying the most expensive school so far sold by the crown in the country, well kei reira mātou o te iwi taketake o Ngāi Tai ki Tāmaki," he says.

The investment will generate about $6 million a year in lease fees from the Education Ministry. 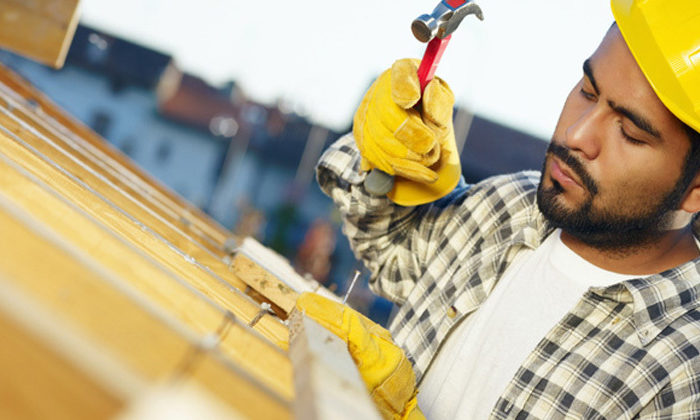 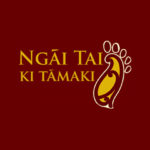