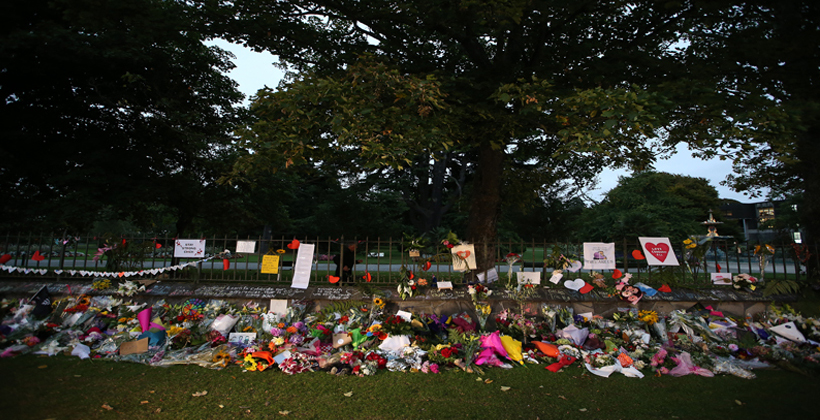 A veteran gang member says the second anniversary of the Christchurch mosque shootings is a reminder of how much the Muslim community has been able to teach other New Zealanders about compassion and forgiveness.

Denis O’Reilly says it touched all New Zealanders, and particularly those who are also marginalised.

He says a recent wānanga of Mongel Mob and Black Power leaders involved a visit to Wellington’s Kilbirnie mosque, which drew a comment from the policeman on duty that it was disgusting they were in their patches.

"And I said 'if the iman is uncomfortable, these guys would strip down immediately.' The iman was of a completely different point of view and wanted people to come as they were, because they know what it is like to be marginalised. So there was a huge depth of empathy at that level," Mr O'Reilly says. 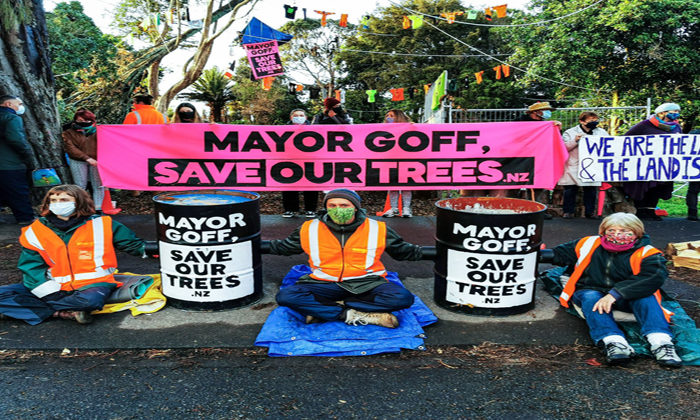 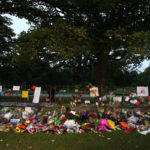