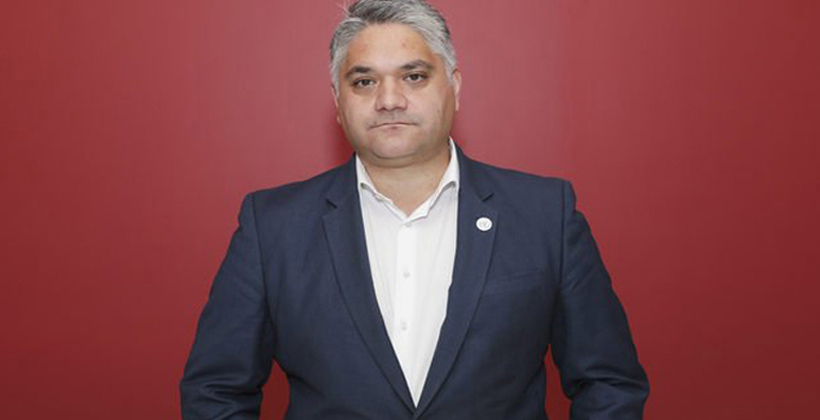 Australia’s border force minister Peter Dutton gave a Channel 9 crew unprecedented access to the deportees as they were led in handcuffs across the tarmac to a chartered plan.

Mr Tukaki, who worked in Australia for many years, says it was demeaning and in breach of the civil and human rights of people who had served their time.

"These are New Zealand citizens, They have served their time, They have largely been a product of that Australian environment. Many have grown up there as children, Yes they have been naughty, they have done some crimes, but to parade them in front of the TV cameras and then go to camera himself saying he is going to throw the trash out – This is Australia and by god they can comply with human rights conventions," he says.

Mr Tukaki says Peter Dutton is notorious for his lack of regard not only for political opponents but for indigenous and aboriginal people. 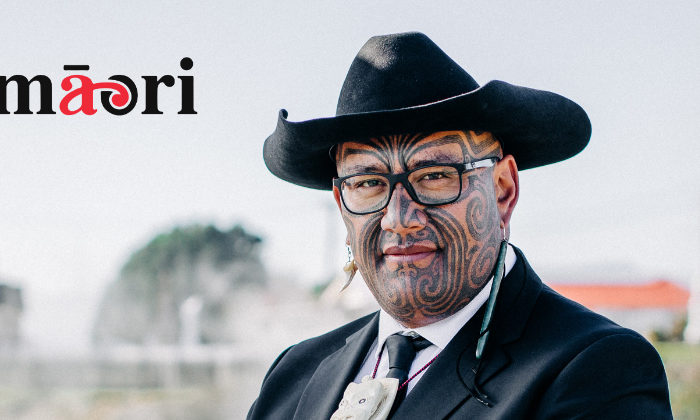 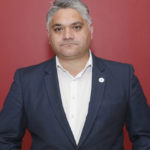