Christchurch will tomorrow host a National Remembrance Service for the 51 people who died in the attacks on the Al Noor Mosque and the Linwood Islamic Centre two years ago Monday.

He’s proud of the way Ngāi Tahu and Ngāti Tūahuriri provided a calming influence in the aftermath with tikanga that was able to embrace everyone.

Since then these have been many meetings between mana whenua and the Muslim community.

"What came to light is there are several Māori whānau who are members of the Muslim faith. They've been able to extend out to our marae, to our various community groups and extend those links so it's definitely a two way relationship and we are all the richer for it," Mr Tirikatene says.

The 3pm ceremony at the Christchurch Arena will be jointly led by the local Muslim community, Christchurch City Council standing with Ngāi Tūāhuriri as mana whenua, and the Government. 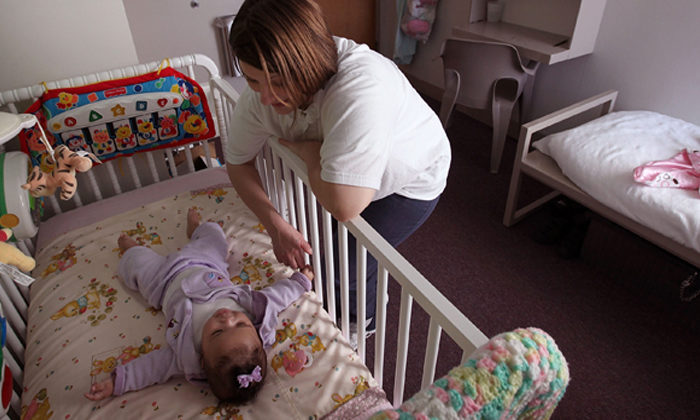 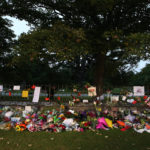