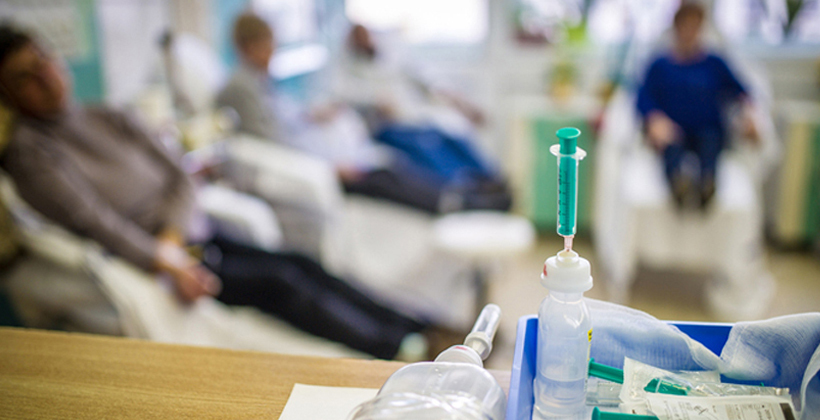 What can be done about high Māori rates of death from cancer will be considered at a hui in Rotorua today.

Te Arawa Whānau Ora chair Te Ururoa Flavell says Māori are twice as likely to die from cancer than non-Māori, and Māori women have one of the highest rates of breast cancer in the world.

The Māori cancer seminar at Te Puia is a chance to hear from experts and cancer survivors.

He says good information is critical to overcoming some of the fear which discourages Māori from getting the timely treatment they need.

"So often I hear from people, "I had the big C, and it's sort of like end of story, life is over.' Well, that's not the case. There are many cases of people who have been able to get the information, being able to get the treatment well in advance to carry on and have productive lives after the treatment," Mr Flavell says.

Te Ururoa Flavell says the hui will include a tribute to the late Mala Grant, the former Te Arawa Whānau Ora CEO, who died from cancer last year. 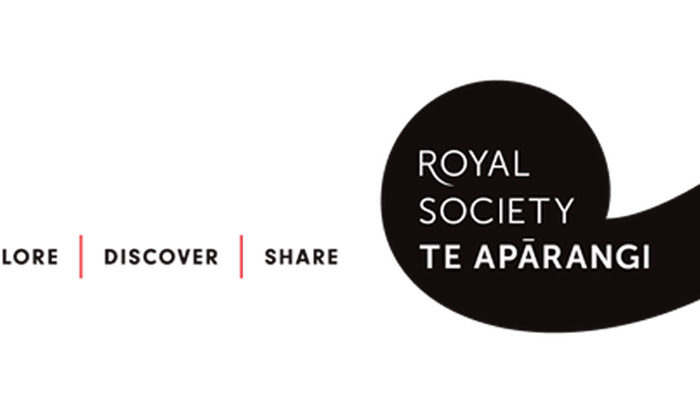 Maori scholars top of the world 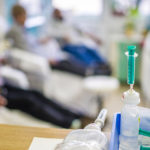