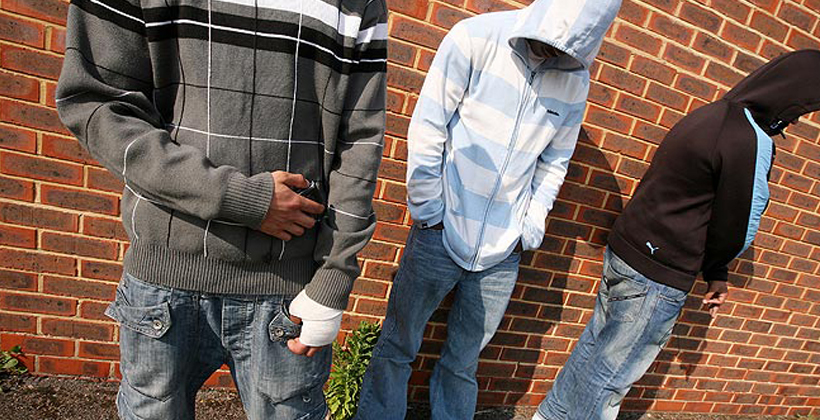 The Law Society has slammed a private members bill that would create a demerit points system for youth offenders.

The society Te Kāhui Ture o Aotearoa told a parliamentary select committee the proposal was not supported by evidence and is unlikely to achieve its objective of delivering appropriate consequences for youth offending.

It’s also inconsistent with the philosophy of the Youth Court, which focuses on holding young offenders to account while also recognising their needs and vulnerability.

It says there is a pervasive lack of responsibility by youth offenders is not supported by recent statistics which show a continuing drop in the rate of youth offending. 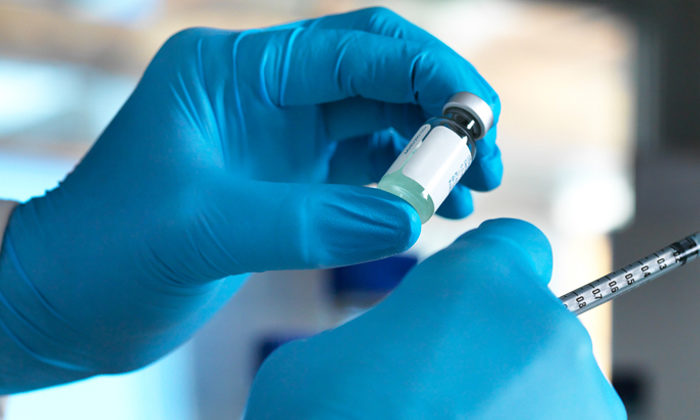 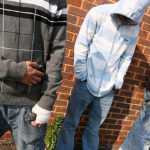