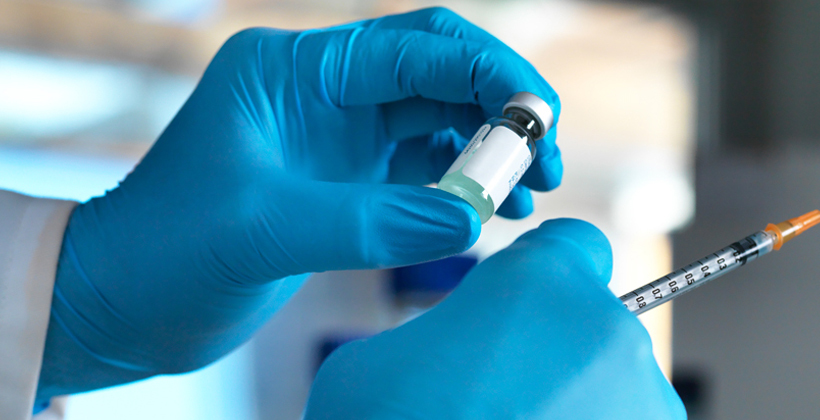 A Māori health expert says if the Government was following the science it would allow Māori and Pacific people priority access the Covid-19 vaccine.

The roll out plan announced yesterday includes starting at the end of this month to vaccinate people in South Auckland who’re over 65 or who have underlying health issues, once border workers and MIQ staff have had their jabs.

Dr Papaarangi Reid, the co-chair of Māori pandemic response group Te Rōpu Whakakaupapa Urutā, says Māori and Pacific populations have a heightened risk of serious illness or death if they get Covid.

"Māori experts are saying maybe 20 to 30 years earlier than the 65-plus age group, it maybe should be going much lower, much younger to be offered to Māori and Pacific. If we are going to be science-led, Māori, not just our kaumātua but our pākeke should also get prioritisation and roll out," she says.

He says ministers heard the call from Māori health experts that because of health inequities the age 65 eligibility for priority jabs should be lowered for Māori.

"We're confident in the discussions we had with officials and those who are helping advise us that by having our kaumātua kuia, acknowledging those over 65, while also capturing those with pre-existing health conditions, which is why many of our whānau pass away before they reach 65, is a way to catch as many of those people as possible," he says. 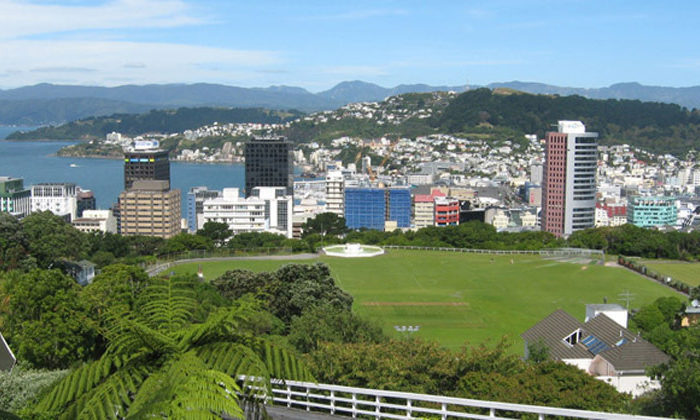 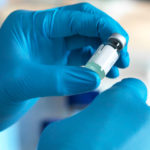