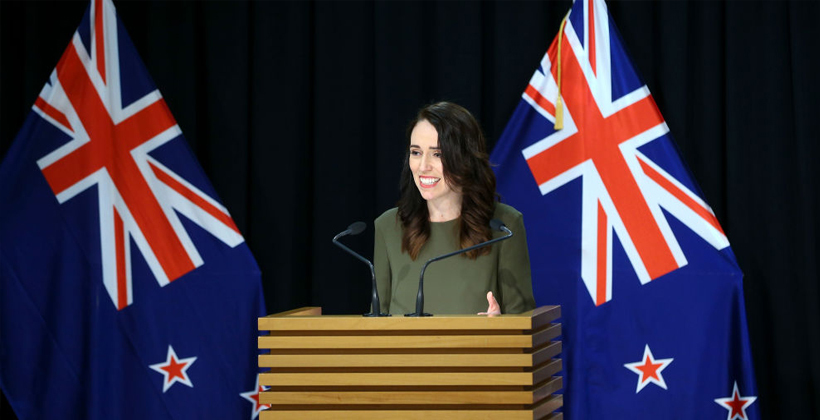 The Prime Minister says the Government is trying to address concerns Ngāti Whātua elder Dame Naida Glavish has about the Erebus memorial – but she stands by the decision to put it on a former pā site.

Jacinda Ardern says she has spoken to Dame Naida and understands her concern for the welfare of the 180-year-old pōhutukawa growing at the edge of Dove Meyer Robinson Reserve in Parnell.

But arborists say building the concrete and steel structure to honour those killed in the 1979 plane crash won’t affect the tree.

"There was to be some trimming in order to accommodate a carving that was due to be near the memorial that was being commissioned from Ngāti Whātua Ōrākei so perhaps we can do something there to reduce the impacts from the location of that particular piece," she says.

Jacinda Ardern says government has done everything right in terms of consultation with Ngāti Whātua Ōrākei – but Dame Naida says consultation about development on the former Mataharehare Pā should have involved the wider iwi and not just the board of the Ōrākei hapū. 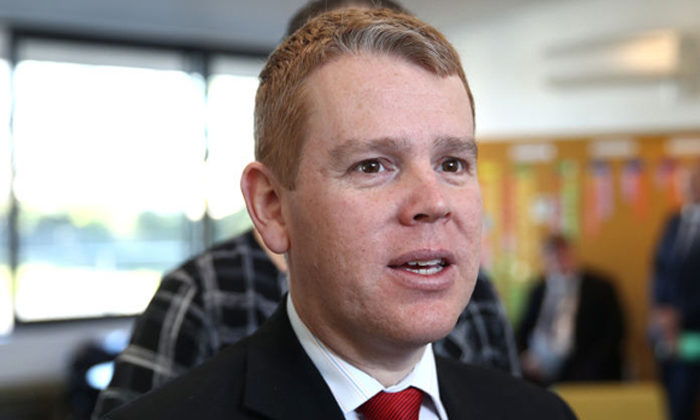 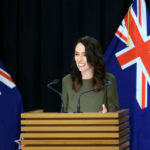