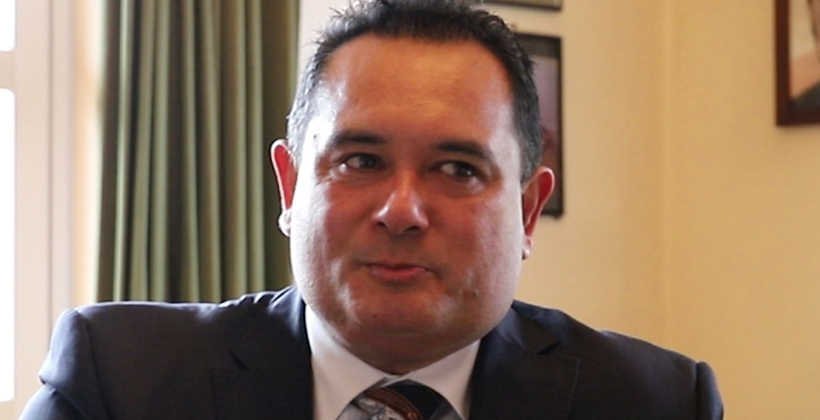 An Auckland lawyer campaigning to get the medals of Māori Battalion veterans to their descendants says the kaupapa is resonating with Māori.

David Stone began requesting files of soldiers after discovering medals earned had never been issued to one of his own tipuna killed in Italy in 1944.

He says a recent medal presentation for Muriwai and Manutuke drew a huge crowd, despite only four whānau received medals.

The Defence Force is planning more ceremonies around the country. 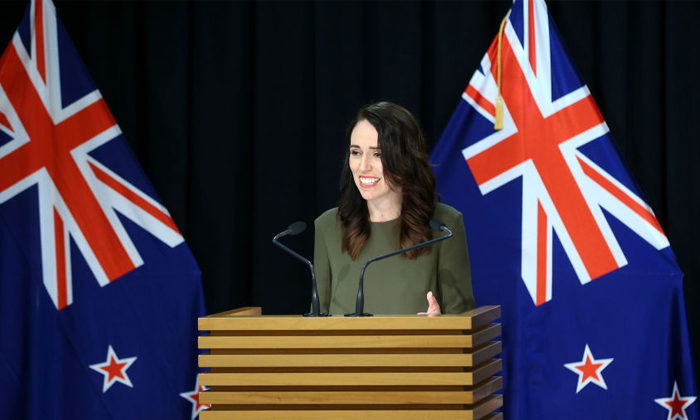 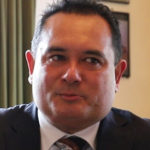