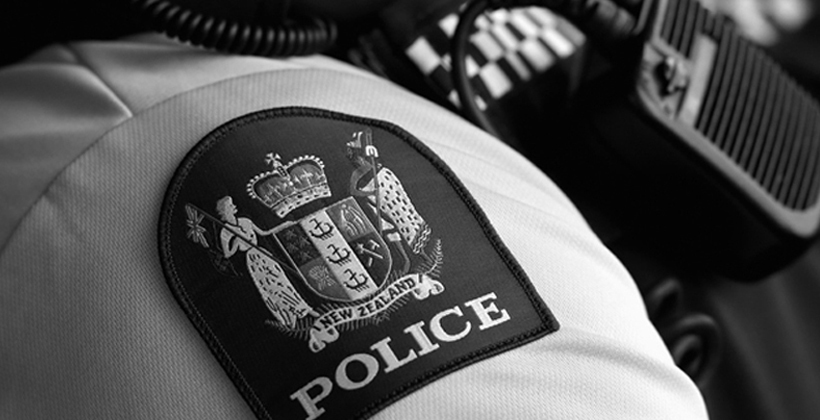 The assistant Commissioner for Children says the practice of police taking photographs of rangatahi Māori on the street cuts across their supposed move to the policy by consent.

Glenis Philip-Barbara says the office of the commissioner has been involved in developing the terms of reference for the investigation into the incident.

She praised the whānau of two Whanganui boys who went to the station to confront police after the boys had their photos taken.

A police spokesperson has denied there is any racial profiling in the practice of collecting data including photographs of individuals and using the On Duty app to send it to a national database.

But Ms Philip-Barbara says rangatahi should be treated with respect.

"Look it's our expectation that for every police officer serving in this country, when their eyes meet the eyes of a young Māori or Pacific or a young brown man or a young brown woman, that their first assumption doesn't leap to a question around their criminality," she says.

The police action has also been slammed by the Green Party, with Māori Development spokesperson Elizabeth Kerekere saying tamariki should feel safe to walk around without being criminalised because they are Māori. 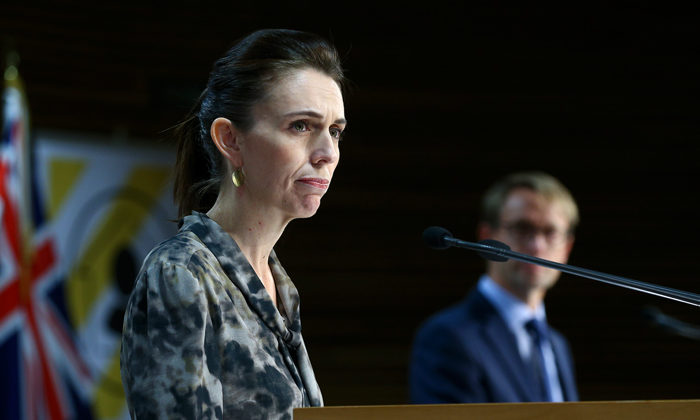 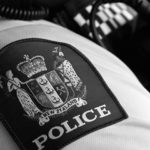