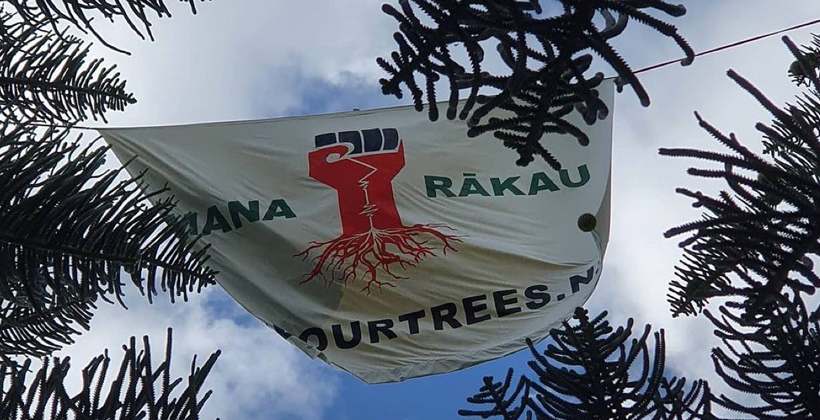 A stand of native trees in Avondale that has been the subject of a 245-day protest has been felled.

The Mana Rakau – Save Canal Road Native Trees group says nine protesters who had been sitting in the trees were arrested as contractors cut down the remaining trees.

The privately-owned land had been sold to developer Paul Macey of Made Homes on the condition the site was cleared.

Ms Lee says over one-third of Auckland’s tree canopy has been destroyed since general tree protection legislation was removed in 2008. 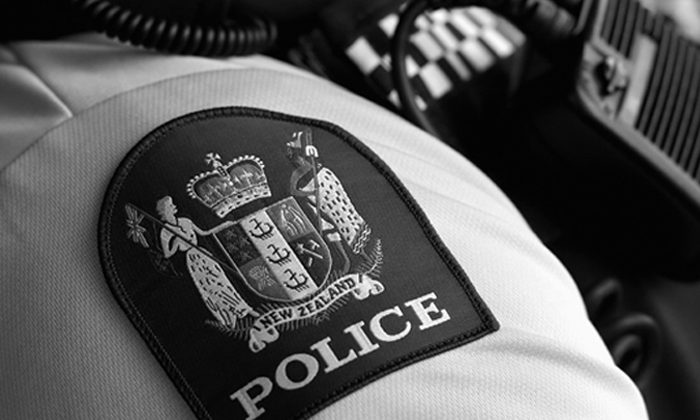 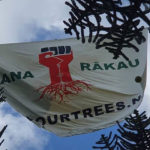