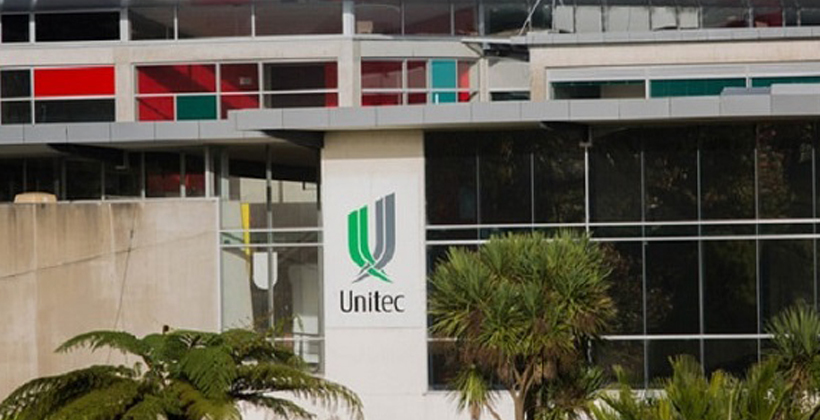 Māori staff at Unitec are set to meet the Race Relations Commissioner over their concerns the Māori voice is being lost in the shake-up of the polytechnic sector.

Staff are concerned they lost a Māori voice on the executive in a forced merger with Manukau Institute of Technology, and they are also unimpressed with a statement from Te Pukenga, the new National Institute of Skills and Technology, pledging its commitment to partnership with Māori.

She says it falls short of even the Treaty of Waitangi requirements in the Education Act, and it fails to address the cultural safety of Māori staff and the institutional racism inherent in the restructure.

"It doesn't feel genuine in its engagement with us. We're in crisis. We have no Māori leadership at the executive level. We have no rūnanga. We actually as Māori staff are not only in a precarious but a vulnerable state," she says. 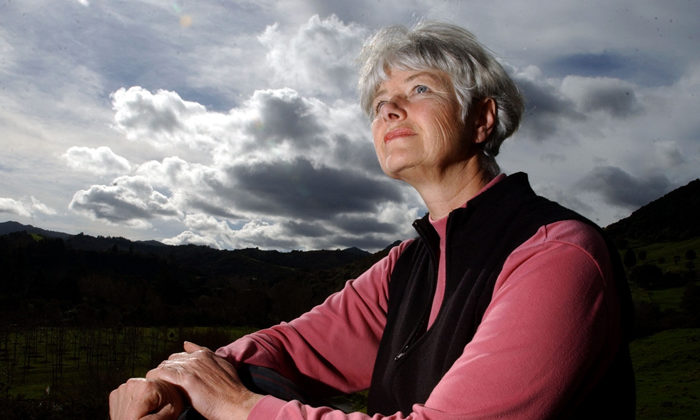 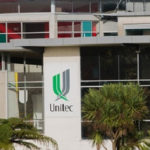