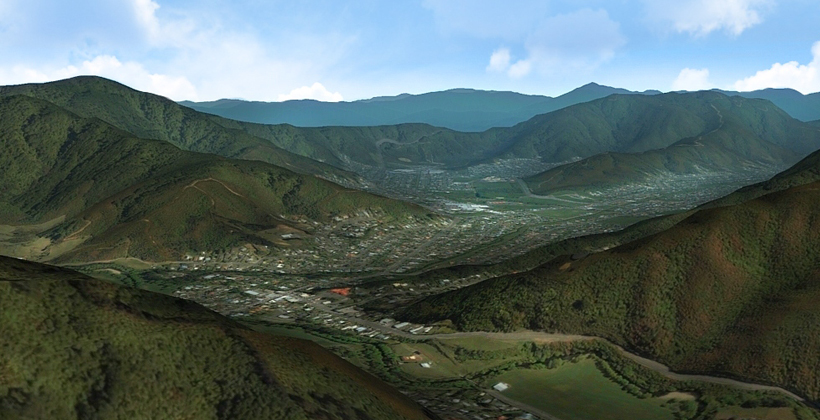 The Wainuiomata Local Board has reversed its decision to name a street after the suburb’s first and only mayor.

Board chair Gabriel Tupou says he and another member were unable to attend the February 15 meeting because they were in self-isolation.

Because of the community upset over the decision, there was unanimous agreement to hold a special meeting last Monday.

He says while taking care to respect the mana of former mayor Harry Martin and his whanau, this time they heeded the call of Te Atiawa elders the street be called Te Ara Raukura.

"Kura Moeahu made it clear Te Ara Raukura, the raukura being the tohu of Te Whiti o Rongomai, the prophet of Taranaki, so it's about bringing peace to all people and the land honouring that partnership between mana whenua and the crown so it's fitting Te Ara Raukura comes straight off Queen St," he says.

Gabriel Tupou says the debate has highlighted the need for Hutt Valley’s community boards to have cultural and treaty training. 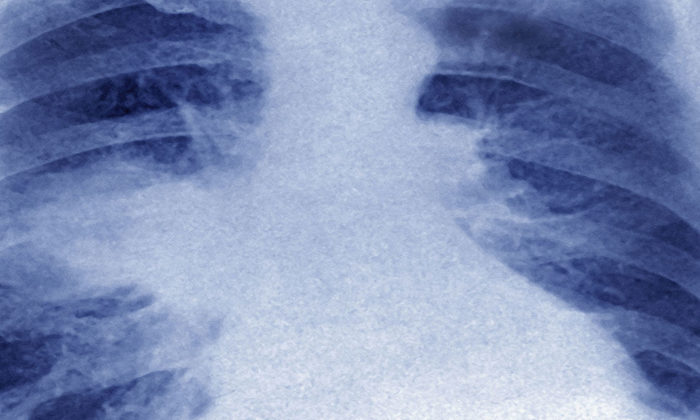 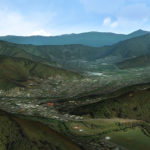