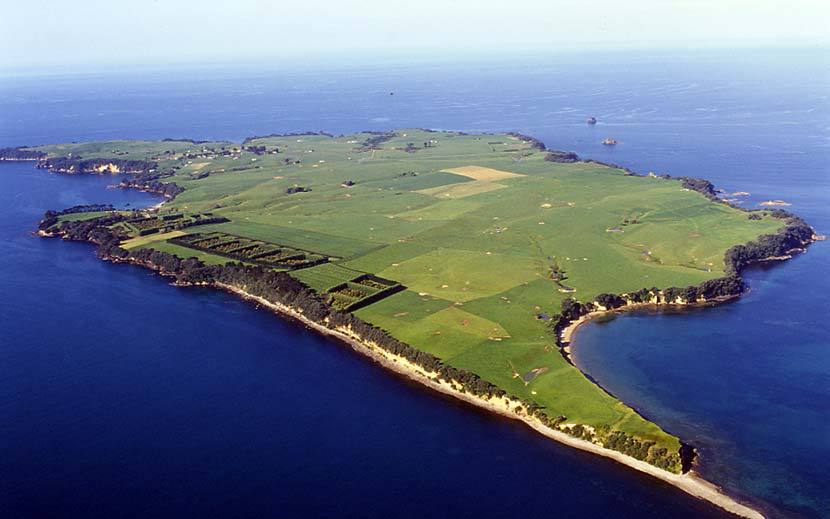 Forest and Bird are welcoming increased protection for three Bay of Plenty reefs include Otaiti-Astrolabe Reef which was devastated by the 2011 Rena disaster.

Conservation Minister Kiritapu Allen declared the reefs marine protected areas after a campaign by the Mōtītī Rohe Moana Trust which got as far as the Court of Appeal.

He says the reefs will become important zones for restoring ocean life in the Bay of Plenty.

There are signs the ecosystem is collapsing, with kina barrens, the disappearance of hāpuka and crayfish because of intensive fishing activity and cuts in commercial quota for tarakihi and snapper.

Forest and Bird is keen to work with other hapū around the country to ensure their mana moana and ecological expertise is similarly expressed. 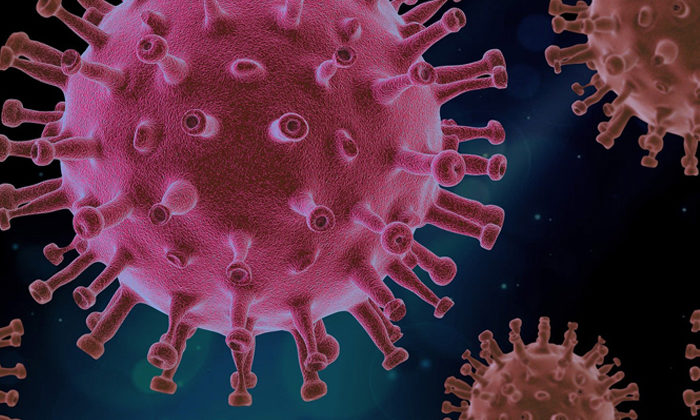 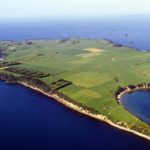