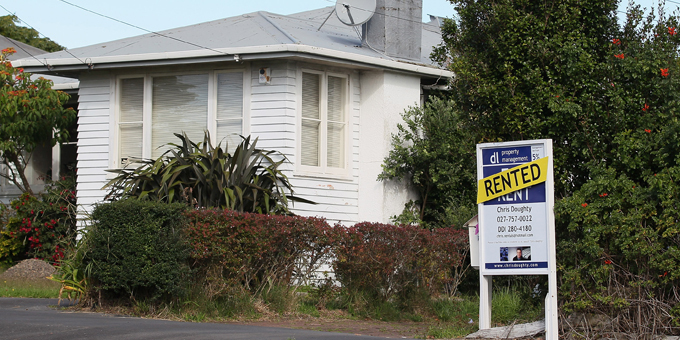 The head of west Auckland’s Waipareira Trust says the government has to own up to the fact it is subsidising housing speculators and do something about it.

John Tamihere says Māori have been locked out of the homeownership market because of low wages and high prices, and they are forced into the private rental market.

That means they’re paying someone else’s mortgage with their wages and with the accommodation supplement, they get from the government.

"That supplementary top-up pays speculators $2.8 billion (a year) to subsidise tenancies. We are funding this casino of no loss and our people are now locked into high rental propositions and poor ones," he says

Mr Tamihere says the state needs to build a lot more rental and affordable housing to address the market failure, and it also needs to tax the so-called ghost houses which are left empty by speculators chasing tax-free capital gains. 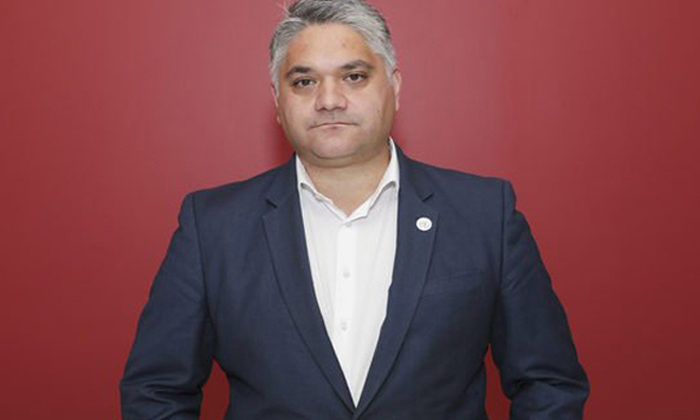 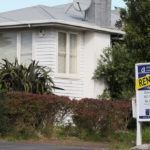