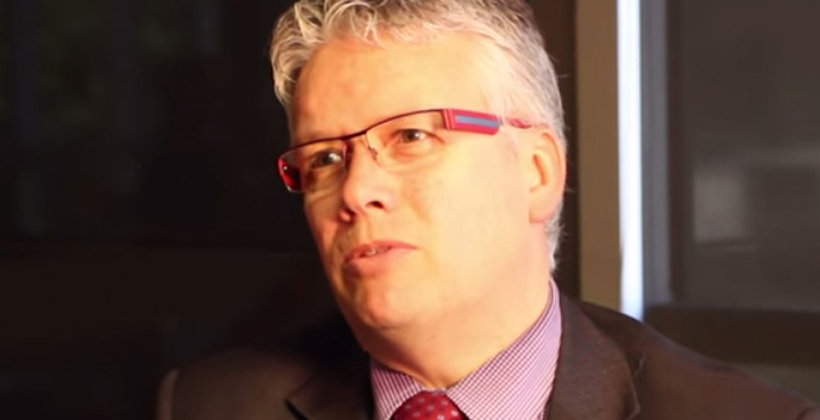 Former New Plymouth mayor Andrew Judd says today is a day of celebration – but there is a lot of work still to be done to ensure Māori take their rightful place in local government.

Parliament last night passed an amendment to the Local Government Act, removing a provision which allowed council decisions to create Māori wards to be overturned by referendum.

Mr Judd, who has campaigned for the change after being on the losing end of a referendum six years ago, says it's a sign of the way New Zealand is changing.

He says National's 12-hour filibuster of the Bill shows what is being left behind.

"I'm a recovering racist, born in Masterton – I was that stuff they were talking about, those were trigger points for me. That's the challenge for all of us as Pākehā. We have to unwind that rubbish, that garbage, that colonising attitude, and we have to restore the mana of Māori in their rightful place around the table, not just on councils, in all aspects of society in Aotearoa, and until we have got there, we haven't become true treaty partners," Mr Judd says.

He says there now need to be challenges to individual councils to create Māori wards. 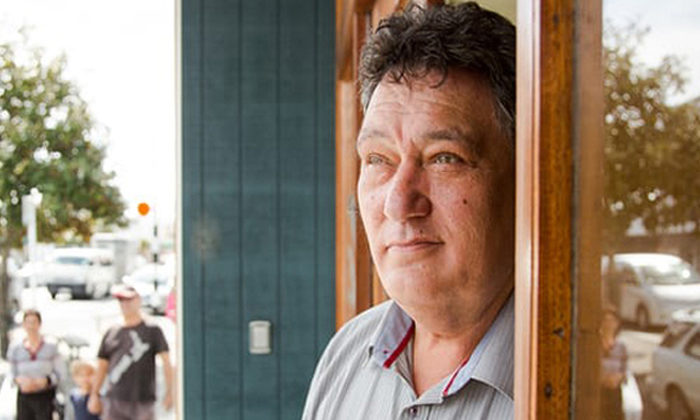 Kaitaia facility alternative to prison for mad not bad 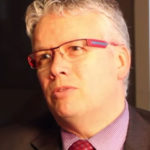