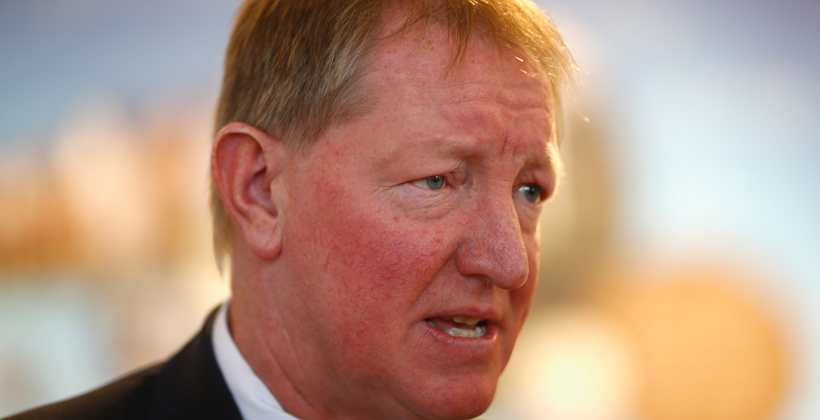 The organiser of a petition calling for changes to the law on the creation of Māori wards was unimpressed with National’s attempt to slow down the passing of the Bill.

The amendment to the Local Government Act was supposed to be passed under urgency on Tuesday night but National stretched the debate out to 12 hours by challenging each of the 10 clauses.

The Bill will remove the ability of a tiny minority of voters to force binding referendums when councils try to create Māori seats.

Toni Boynton, who started the petition when Whakatane District Council attempted to create a Māori seat was overturned, says National’s arguments the Bill was undemocratic are easily countered.

"It's like they're doing the big Hollywood tackle on the guy who's already scored the try because we already understand the house has the majority to pass this bill but they are really playing up to their constituents who are opposed to this," she says.

Since the Local Government Act was passed in 2002 just three of the 24 councils which attempted to create Māori wards have succeeded. 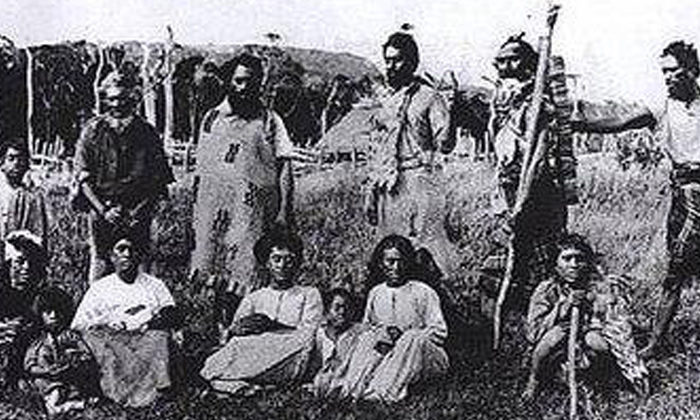 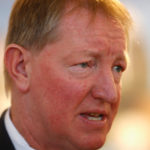