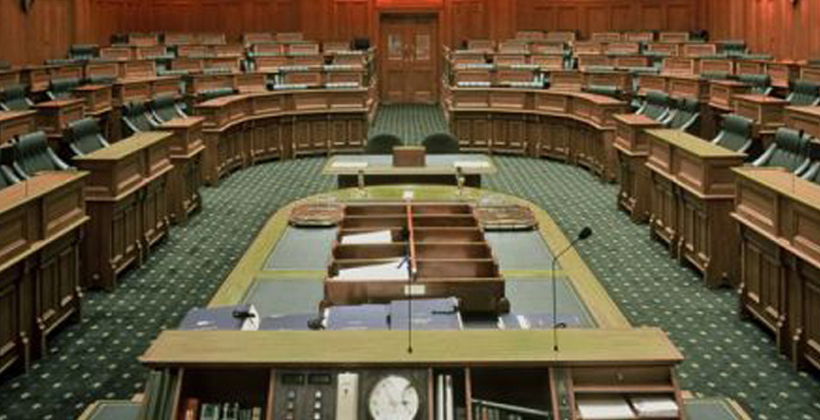 Media Release: The Executive Director of the New Zealand Māori Council, Matthew Tukaki, has said todays final reading of the Local Electoral (Māori Wards and Māori Constituencies) Amendment Bill will be historic for Māori as a targeted piece of legislation that does more to keep Maori out of Local Government is stripped away.

“I have said, we have said, many have said that this piece of legislation must go – it does more to divide than unite us and it is a pox on our house that we should be treated this way as the first nations people“ but more to the point it has given open license to some in our society to wage campaigns against Maori interests and rights with no regards to the Treaty of Waitangi. I note that organisations like Hobsons Pledge continue to rage against this.” Tukaki said.

“There has been criticism of the process that has been taken in terms of brining this before the House under urgency but I remind the Opposition when they were in Government they also moved Legislation under urgency but in this case, the reality is its been an ongoing discussion and debate for more than a decade. The arguments both for and against have been well prosecuted and well understood.” Tukaki said.

Tukaki pushed back against the claim that all voices who wanted to be heard were not:

“Thousands of New Zealanders from a variety of backgrounds have been heard. Both in their submissions to the Maori Affairs Select Committee and orally. The overwhelming majority want this done.” Tukaki said

“What is disappointing is sitting in the Parliament last night and watch as the Opposition began to Filibuster by trying to change the name of the Amendments with everything from “Screw the Scrum” and “Stack the Cards”  "it showed just how hardened they were to stop this process. The claims that were made about how this was all rushed was in stark opposition to the points scoring that was occurring in our own House of Parliament and it was sad to see.” Tukaki said

“Yes, some on the Opposition benches had made good observations â€“ including David Seymour from ACT who focussed on the process as opposed to outlandish amendments and the Maori Party who suggested it was time to go further. But today the amendment will go through when the Parliament sits again at 9.00 am and I will be there once again to watch that history unfold.” Tukaki said

“Many people have fought the hard fight and I acknowledge our whanau, both Maori and non-Maori from Taranaki and Whakatane who have been instrumental. Andrew Judd, Tony Boynton, Riki Nelson and many more. And of course the Minister, Nanaia Mahuta, for bringing this on and getting the job done.” Tukaki said

“Now it is time to move on to the next job, the biggest of all, prepare the nation for life post the worlds worst pandemic since the Spanish Flu and rebuild our economy and country.” Tukaki said 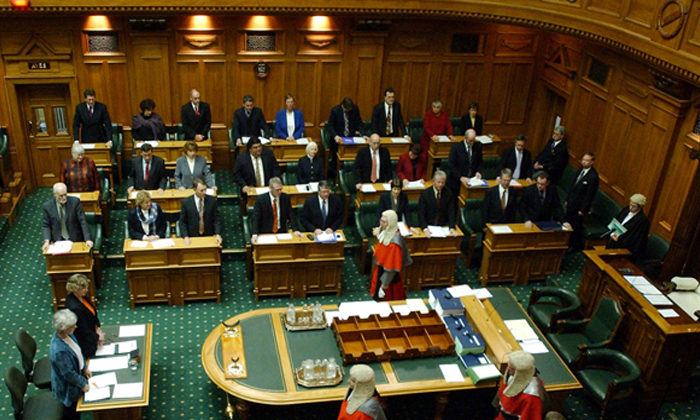 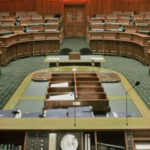