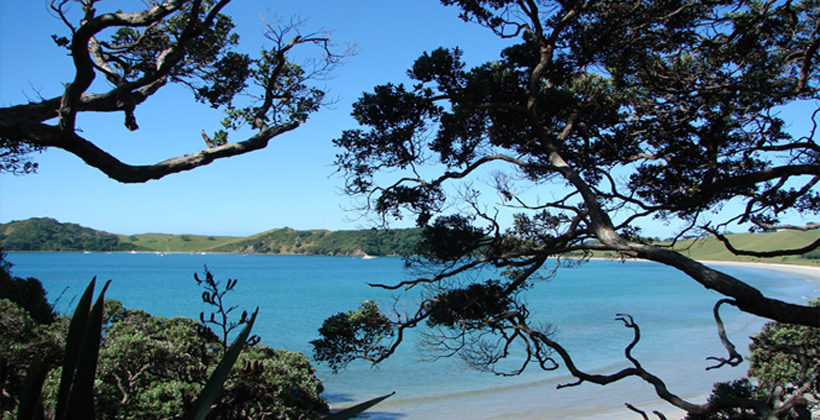 The chair of the Kaipara Moana Remediation Joint Committee says members of Ngāpuhi hapū clamouring for a seat are coming to the wrong place.

A group claiming to represent affected hapū of the upper catchment turned up at the committee’s meeting on Monday with a list of demands, saying they needed to be part of the governance for efforts to stop sediment from their areas flowing into the harbour.

But Tame Te Rangi says his committee is an interim measure so Ngāti Whātua can work with local government and the Ministry for Environment to start tackling water quality, sedimentation and biodiversity.

It’s up to Te Arawhiti, the Office for Māori Crown Relations, to manage negotiations that will lead to the creation of a body which can represent all marae, hapū and claimants in the wider Kaipara Maoana catchment.

"We want to support to continuity of those remedial programs that are up and running now but in order to look at the options of working with local government, central government, and of course Kaipara uri as is being promoted now, this Kaipara Moana body is the legal governance group that is being proposed to take this into the future," Mr Te Rangi says.

Te Rūnanga o Ngāti Whātua has been able to negotiate the $200 million clean up plan with the crown because it has statutory recognition as a post-settlement authority, but groups at the northern end of the catchment still don’t have that status. 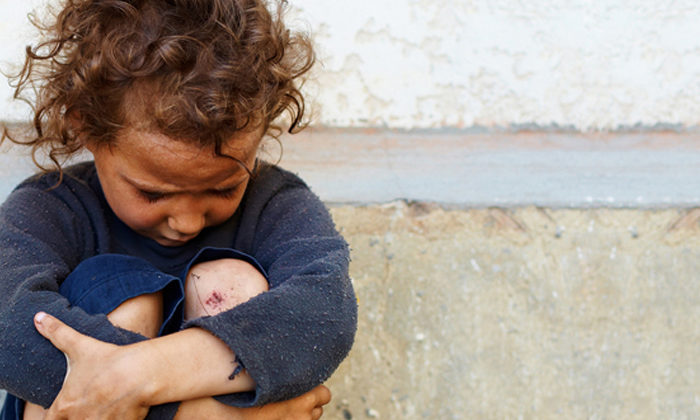 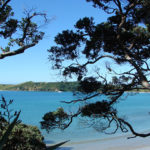