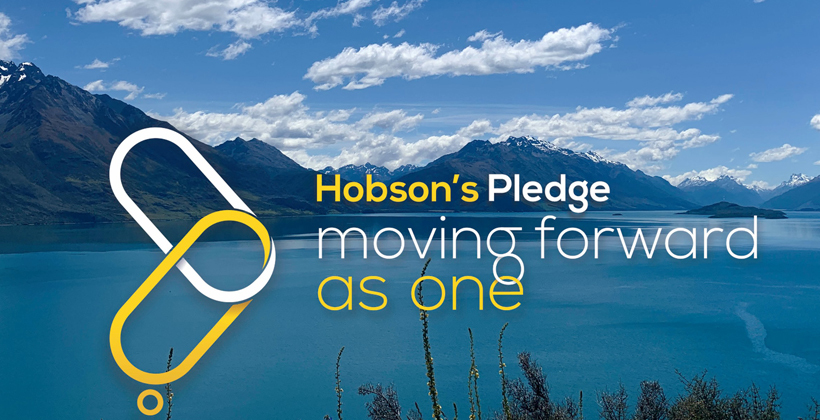 Hobson’s Pledge says enough signatures had been gathered in six of the nine districts planning to create Māori wards to force referendums if the law was not changed.

On February 1 Local Government Minister Nanaia Mahuta announced an amendment to drop the requirement for a binding referendum if 5 per cent of voters in a district petition for it.

Despite the short time given the Māori Affairs select committee received more than 12,000 submissions, the majority opposing the Bill.

Signature collection in Gisborne fell well short, not enough signatures were validated in Ruapehu, and the New Plymouth tally is not known.

Mr Butler says the signatures were collected not just by Hobson’s Pledge but by other groups. 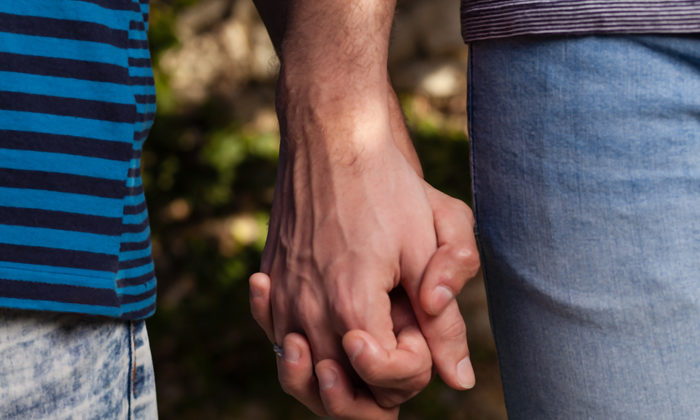 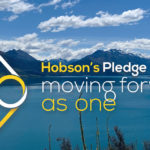