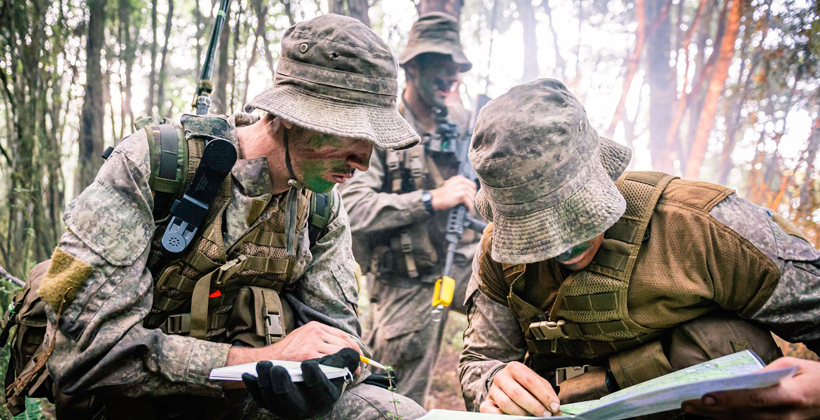 The last six New Zealand Defence Force trainers will be out by May, bringing to an end a 20-year engagement in which 3500 NZDF and other agency personnel have served and 10 have been killed.

New Zealand went in at the request of the United States when it invaded in the wake of the World Trade Centre attack masterminded by Osama Bin Laden, who has a base in the country.

Mr Tuiono says New Zealand should not go along with American military misadventures but should adopt a principled approach.

"Let's think of ourselves as a Pacific nation. Let's think of the Pacific as a region and the things we can do to make our place in the pacific a safer place," he says.

Teanau Tuiono says the big security issue for New Zealand in the coming decades is going to be the effects of climate change on its pacific neighbours. 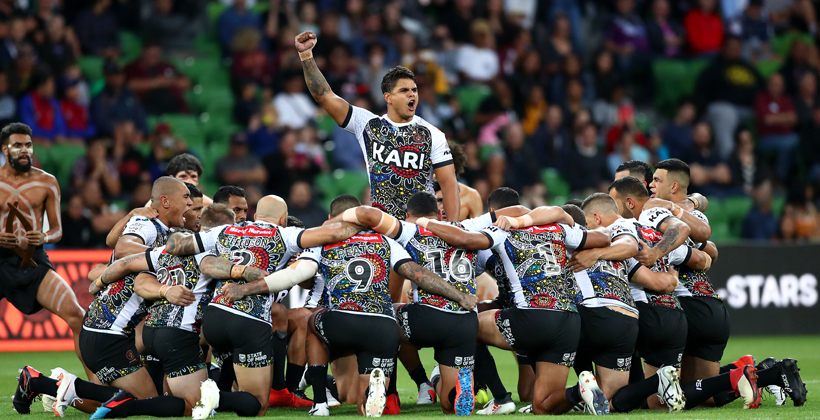 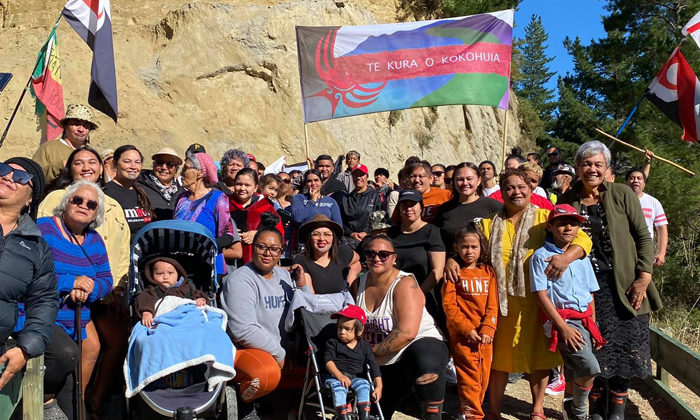 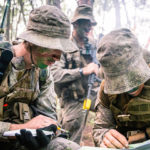