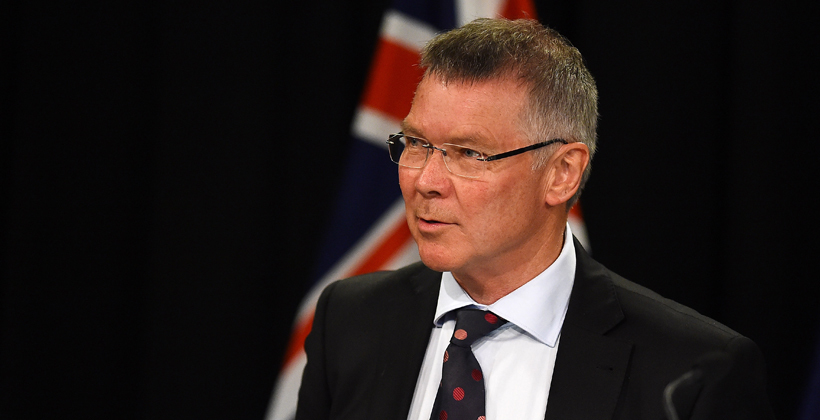 Attorney-General David Parker says access to justice will be an important consideration for the next batch of lawyers to become Queen’s Counsel.

Appointments of QCs, who are considered the most senior in the profession, are made by the Governor-General on the recommendation of the Attorney-General and with the concurrence of the Chief Justice.

New guidelines for candidates have been issued for the 2021 round after a consultation process, with applications opening on March 1 and closing March 31.

Mr Parker says in recommending barristers to take silk he wants to have a good understanding of each applicant’s personal contribution to advancing better access to justice for those who need it.

So far the only Māori to be made a QC was Lowell Goddard in 1988, seven years before she became the first and so far only Māori woman to become a High Court Judge. 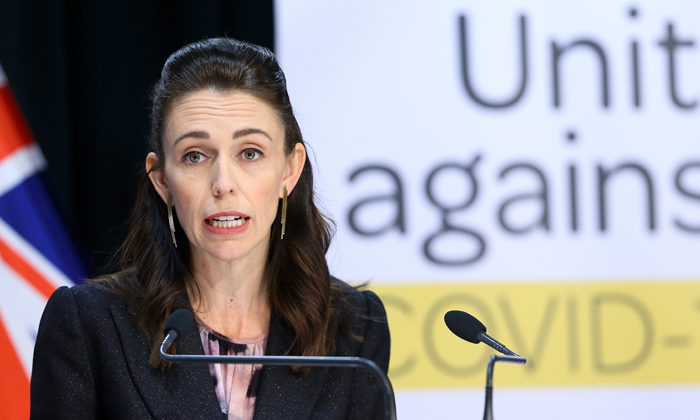 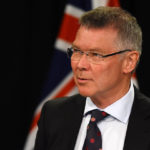