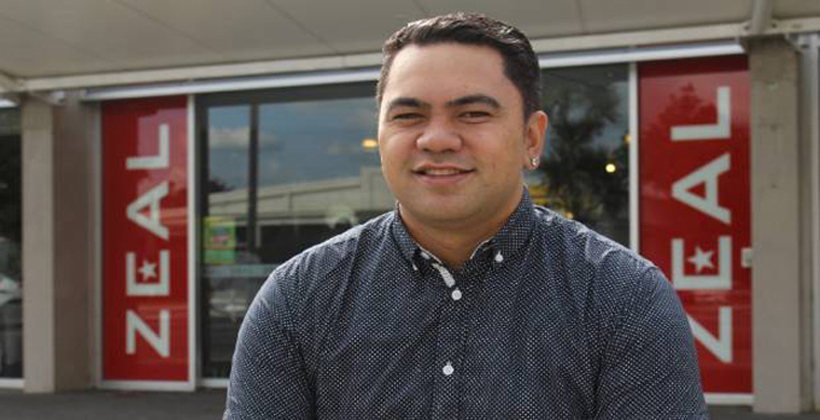 Will Flavell made a submission on Saturday to the Māori affairs select committee supporting a change to the Local Government Act that will allow councils to set up Māori wards without the risk of having their decisions overturned by a referendum triggered by just 5 percent of voters.

He says another law change would be needed to create seats in Tāmaki Makaurau, because the supercity has its own legislation.

But the 180,000-strong Māori population needs its own elected representatives, in addition to the oversight done by the Independent Māori Statutory Board.

"In such a large geographic area of Tāmaki Makaurau which goes from Wellsford all the way out to Pukekohe there is a lack of representation for Māori on the governing body and it does look different so there is totally separate legislation which our mayor needs to support to change in order for this to be established," Mr Flavell says. 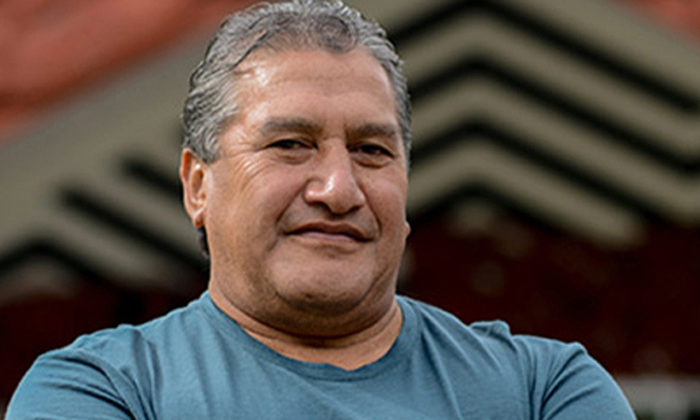 Get the jab, koro, Kahungunu call 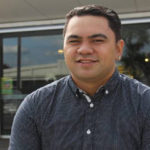