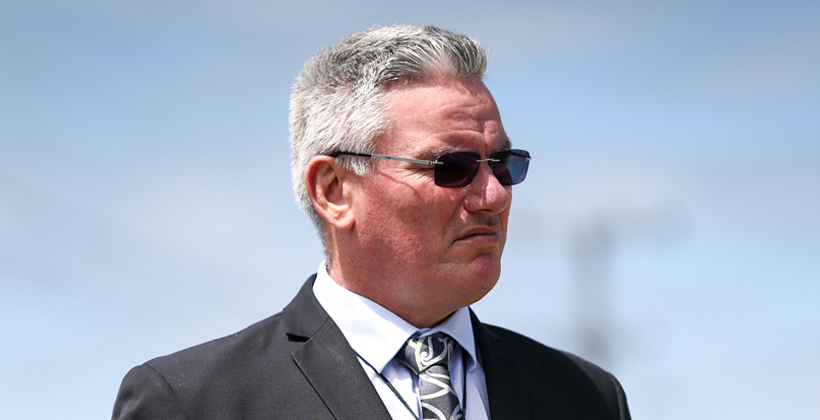 Te Taitokerau MP Kelvin Davis says it’s up to the Waitangi National Trust and Ngāpuhi to set the kawa for its marae.

Government announcements during this year’s Waitangi commemorations were largely drowned out by the controversy over whether Opposition leader Judith Collins should have been allowed to speak before the Prime Minister.

Mr Davis says as the organiser of the crown side of the event he has asked his fellow politicians to leave politics at the gate.

"If we take us away and we are not the centre, everything else will go fine and that is what has happened over the past four years and it was disappointing to see a politician try to make the whole thing about themself and as you can see that has caused the discussion but I have full confidence in Ngāpuhi and the Waitangi National Trust to make the right decision and politicians have to abide by it in 12 months time," he says.

Mr Davis says tribes around the country have adopted the practice of having the prime minister of the day speak from the māhau or porch of a meeting house. 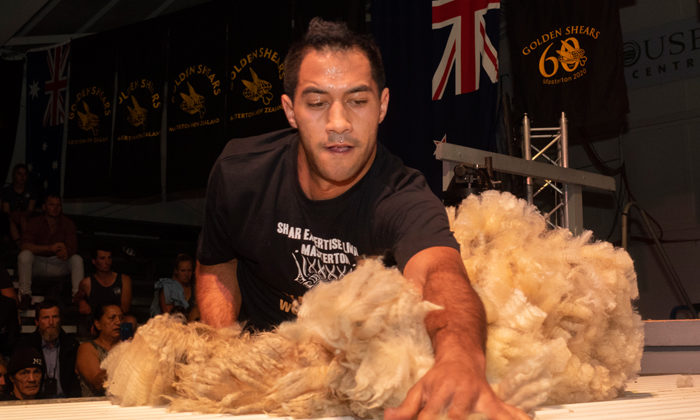 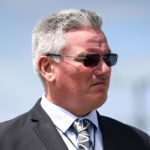