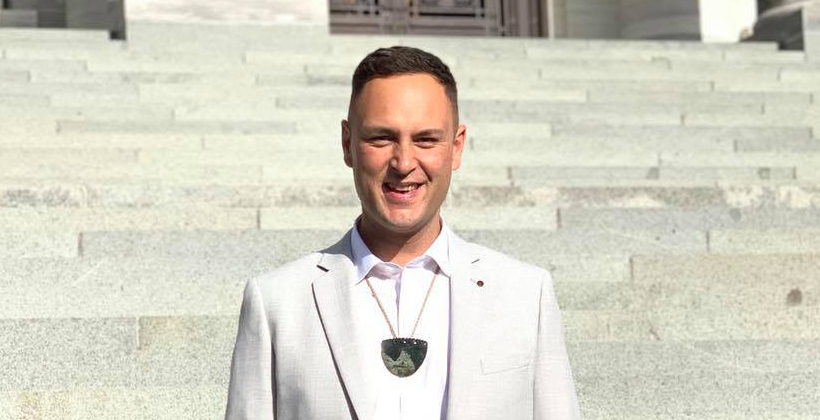 Northcote MP Shanan Halbert says he likes having a choice about whether he will wear a tie in the House.

The wearing of ties became the big issue in parliament last week, with Māori Party co-leader Rawiri Waititi kicked out on Tuesday for not wearing one, and then the standing orders committee on Wednesday deciding it was time to drop the requirement.

On Thursday Mr Halbert was one of a number of Labour MPs who turned up tieless â€“ but he says it was an aesthetic choice because he couldn’t find a tie to match his patterned shirt.

"I really like a tie. I like a tie and taonga combo because it establishes the formality in the House to me. It's never felt like a colonial exercise that I have to put a tie on. I'm strongly Māori in the House and happily put my taonga at the front and centre over my tie," he says.

Mr Halbert says tie-wearing was an issue that really seemed to engage the public. 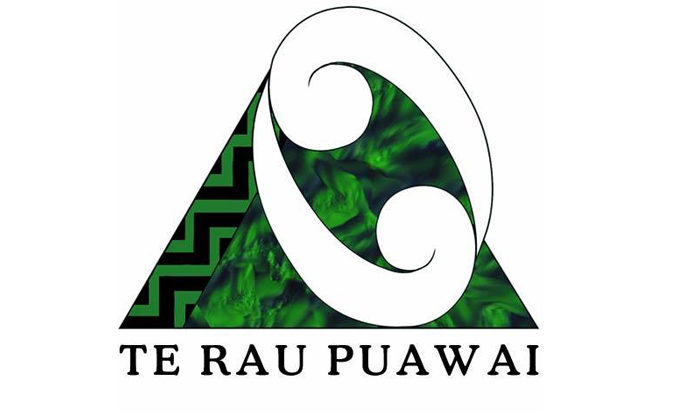 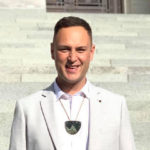