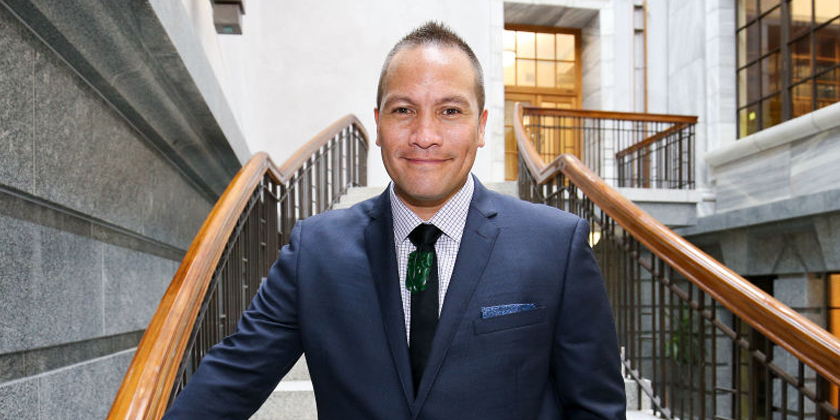 The Māori Affairs select committee will spend the weekend hearing submissions on the amendments to the Local Government Act so it can report back on Monday.

The Government wants to pass the legislation so those councils which want to create Māori wards in time for the 2022 local election can do so without having to pay for referendums.

Committee chair Tamati Coffey says rather than push the Bill through under urgency, the Government though it important people have a say on an issue that has been widely discussed in recent years.

"You'd be surprised how many submissions have come in despite there only being a 48 hour window for people to write in. We have been flooded with submissions and so our clerks have been working after the submissions closed last night at 5pm, preparing them for a 9am start today,' he says.

The committee is hearing from councils today, and critics of the move are also slotted in to make their case. 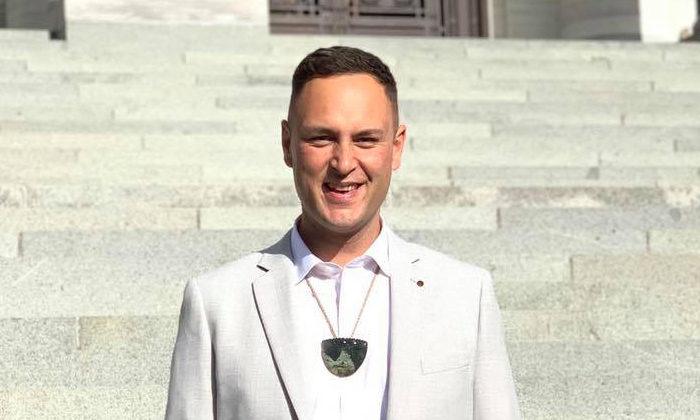 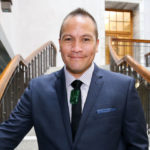