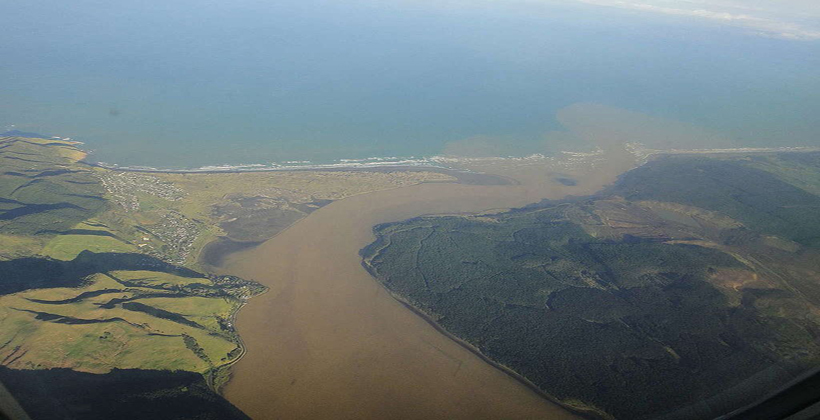 Greenpeace has revealed Wairakei Pastoral Ltd, owned by rich listers including Ross Green, Trevor Farmer and Mark Wyborn, can take up to 153 million litres per day from the Waikato River.

That's 1 million litres more a day than Watercare – which draws almost a third of Auckland’s supply from the awa.

Dr Norman says he's disgusted the company can use the water for irrigation and other dairy operations, then discharge tonnes of pollution back into the Waikato River catchment

"When you look at those principles they are about kaitiakitanga, guardianship, looking after the natural world. I think there is huge common ground between the environment movement and te ao Māori in making sure there is enough water available for the natural environment," Dr Norman says.

He believes the Treaty of Waitangi gives tangata whenua the right to a share of commercial interests in water. 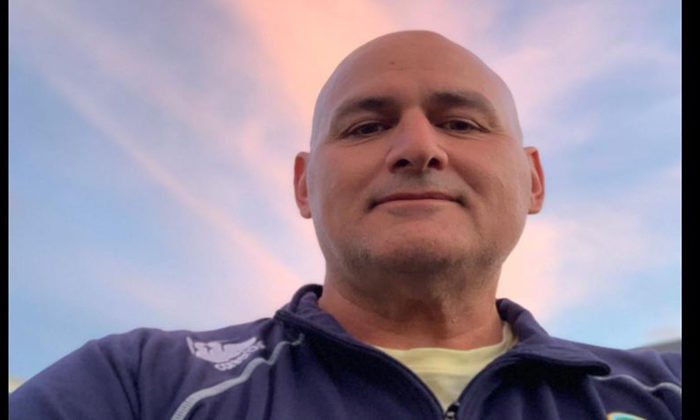 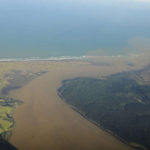