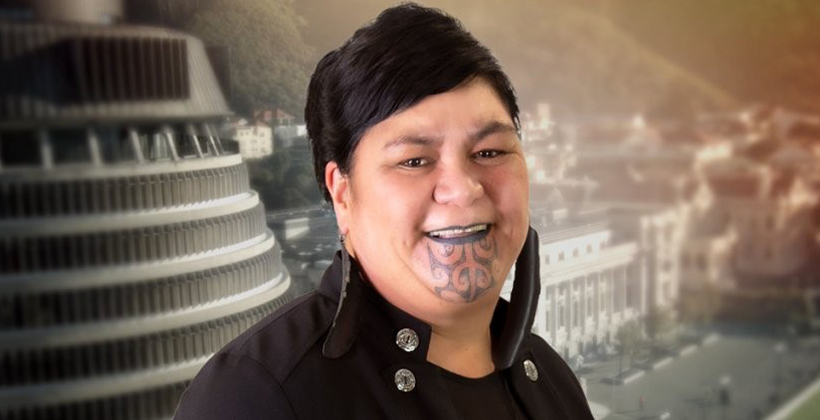 Labour’s longest-serving Māori MP was never the best Minister of Māori Development. In the most elegant of demotions after the last election, she was elevated to Minister of Foreign Affairs and Minister of Local Government. Perfect. Gleaned from years alongside her father Treaty of Waitangi negotiator Robert Māhuta and Dame Te Ātairangikāhu, Māhuta has substantial diplomacy and wisdom.

This week, Māhuta announced legislative reforms to support Māori Wards. Since 2002, 24 councils have attempted to establish Māori wards. Only two have been successful, Waikato Regional Council and Wairoa District Council. A third, the Bay of Plenty Regional Council has Māori wards established under special legislation.

Initiated by a small, vociferous, highly organised and well-resourced Pākehā subgroup, most proposals have fallen to referendums with low voter turnouts that allow a white minority constituency to expunge Māori wards by large margins.

Other councils are encouraged to adopt wards, the deadline for doing so now extended to 21 May. A second stage will establish a permanent process for councils when considering new Māori wards.

Opponents say Māori wards are race-based and therefore wrong. The opposite is true. Māori wards will dismantle the double standard racist Pākehā monopoly that vetoes Māori representation by not electing Māori candidates and allows a fraction of white voters to block Māori wards by referendums triggered by just 5% of voters.

Opponents also say the wards are ‘separatist and divisive’. Again, the opposite is true. Māori wards achieve a greater unity through improved democratic participation.

One can forgive the opponents of Māori wards. Most were raised during a time when Pākehā dominated local bodies, schools and communities promoted separate toilets, seating in cinemas and swimming times for Māori and Europeans. Projects like a library in Northland were cancelled lest they attract ‘dogs and Māoris’. Māhuta dispenses those attitudes to their rightful place in the distant past.

Local Government NZ president Stuart Crosby has come out in support of the changes. And a day after the changes took effect, councillor Jill Day filed a motion with Wellington City Council to establish Māori wards. Others will follow. Auckland Council has set its sights on having Māori wards up and running for the 2025 local body elections.

The second raft of changes should tackle a further anomaly undermining Māori participation in local government. In response to defeat by referendums on Māori wards, several councils have introduced mana whenua representation by local hapū on council committees.

This week, a Christchurch City Council spokesperson said they would reject introducing Maori wards in deference to local mana whenua Ngāi Tūāhuriri who prefer their representation on council committees. While this elevates the important historical place and voice of mana whenua, it is also a chauvinist exclusion of non-mana whenua Māori in Christchurch who constitute the majority.

All communities have the democratic right to elect their representatives. There is no place for self-interested majorities or minorities of any culture to exclude and silence others. The best model going forward is a combination of Māori wards democratically electing Māori representatives to councils alongside mana whenua and matā community representation on council committees.

Labour might also address a further absurdity at the level of general elections. The Māori Electoral Option prevents Māori changing between the general electoral roll and the Māori roll except for a brief period every five or six years.

First introduced in 1975, the restriction is anachronistic and paternalistic. Opponents of allowing Māori to switch rolls claim this will allow Māori too much influence during elections. In reality, this is no different to candidates living in one part of the country standing in an electorate in another part of the country, the National Party surrendering Epsom to ACT or National’s previous arrangement with the Māori Party not to stand National candidates in the Māori electorates.

Wary of a Māori Party in revival, Labour might be reluctant to change the option. The question they must ask is where the balance lies between democratic rights and electoral self-interest. The answer, more MMP, Mana Motuhake in Parliament. 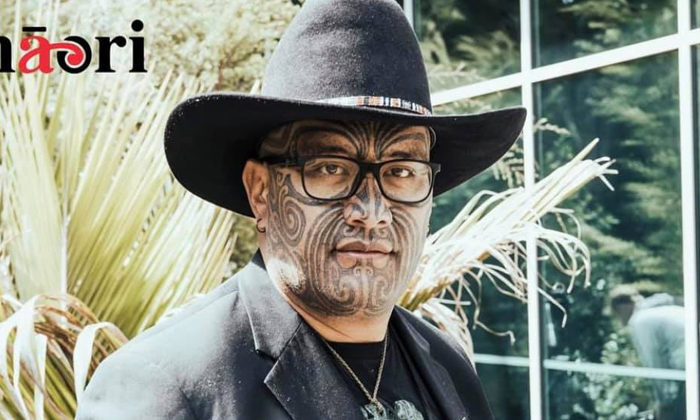 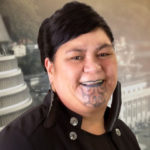