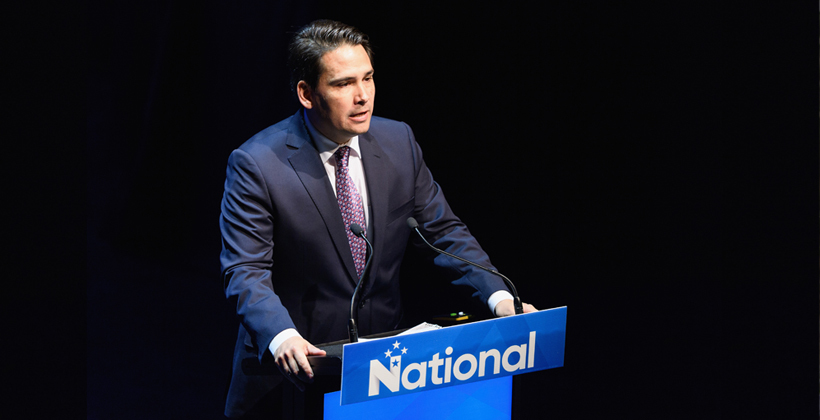 A former Māori vice president of the National Party is at odds with his party’s MPs over changes to Māori representation on councils.

Labour this week introduced an amendment to the Local Government Act to remove a provision allowing a tiny minority of voters to force a binding referendum that can overturn a council’s decision to create Māori seats.

Tauranga MP Simon Bridges said it was insulting to suggest he and other Māori needed special treatment.

"I listened to Simon – today he's a Māori, tomorrow he's a half Māori, and then he doesn't know where he is. Don't speak if you can't really address what tikanga Māori is about. Let Māori vote through democracy to actually vote for Māori by Māori in their electorate or in their local body areas," he says.

Mr Dargaville says 47 per cent of the population of Te Taitokerau is Māori, but that’s not reflected in the region’s councils. 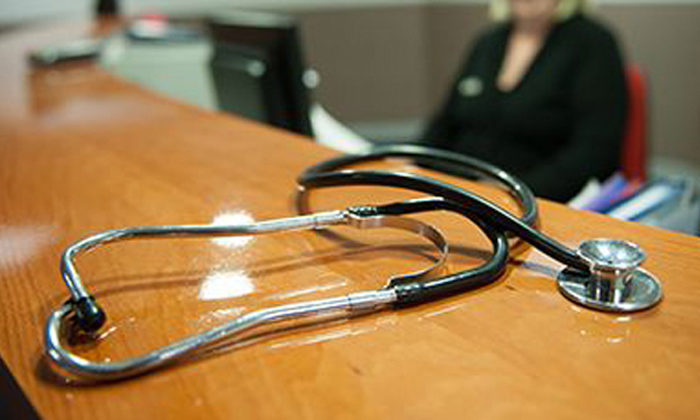 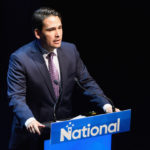