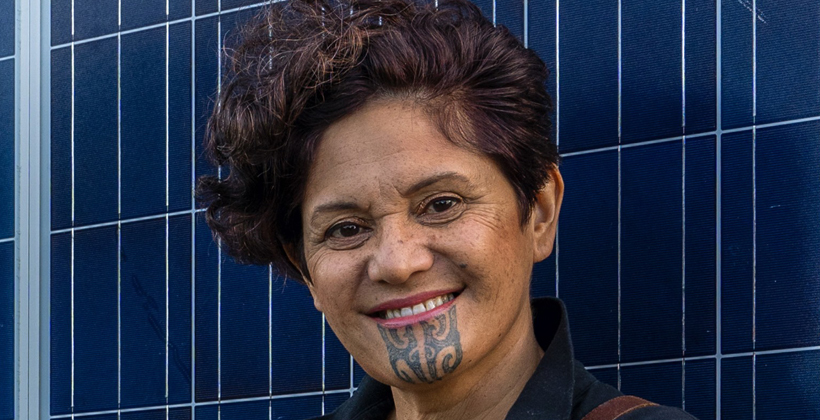 A candidate for a vacant seat on the Northland Regional Council says environmental quality is a major issue for voters.

The by-election for the Whangarei Urban ward was triggered by the resignation of former deputy chair John Bain over the council’s support for Māori constituencies.

Darleen Tana Hoff-Nielsen was the Green Party’s Northland candidate in the general election, and she says her campaign strategy of covering the huge electorate on her bicycle means she heard from large numbers of voters.

She says they were concerned about the degradation of the land, the rivers and the coast.

Darleen Tana Hoff-Nielsen says with eight candidates the by-election will be a lottery, but she hopes she has done enough to get the visibility needed to come through. 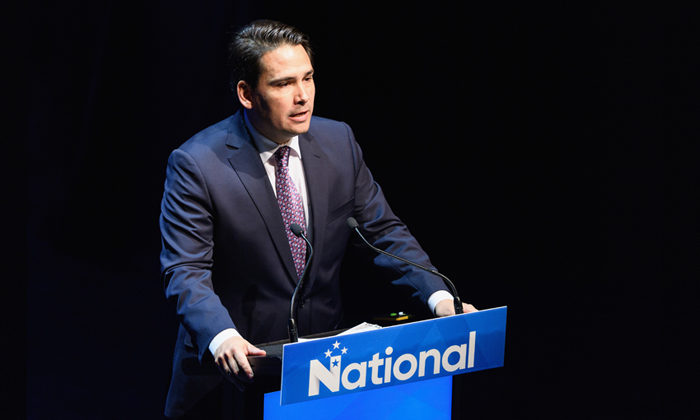 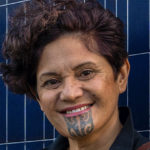