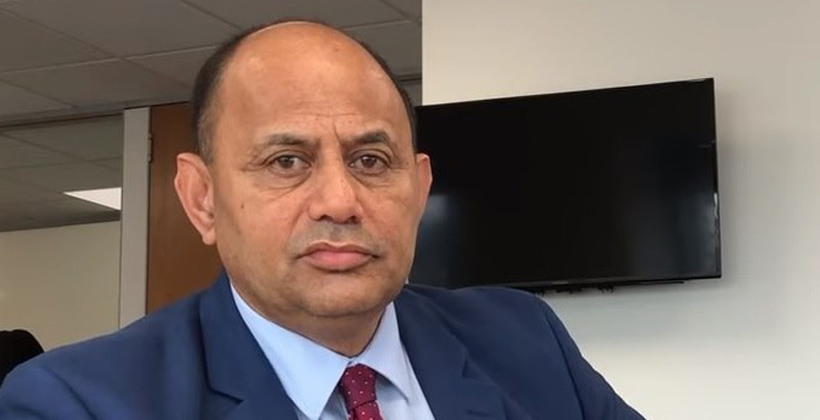 A stunt is how Māori Party co-leader Rawiri Waititi’s refusal to wear a tie in parliament is being described.

Speaker Trevor Mallard yesterday sent the Waiariki MP from the House when he tried to ask a question while wearing a hei tiki rather than the approved neckwear – a sartorial choice he had been warned about during his maiden speech.

Labour’s Willie Jackson says the Māori Party stuffed up by not coming to Waitangi, and it is now trying to grab headlines.

He says while there may be some inconsistency, with Green MP Ricardo Menendez March allowed to wear a Mexican-style bolo tie, it’s all a bit silly.

"Rawiri talks about 'this is about colonisation.' No, this is about the Māori Party getting back in the news. He's done well in those terms, but don't buy the argument some of his silly crew will buy that this is an example of colonial oppression, blah, blah, blah. Our kaumātua, so many of them, used to wear a tie to dinner." Mr Jackson says. 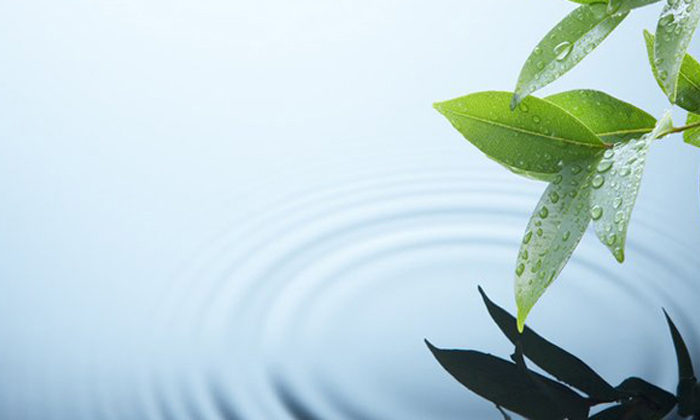 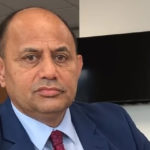