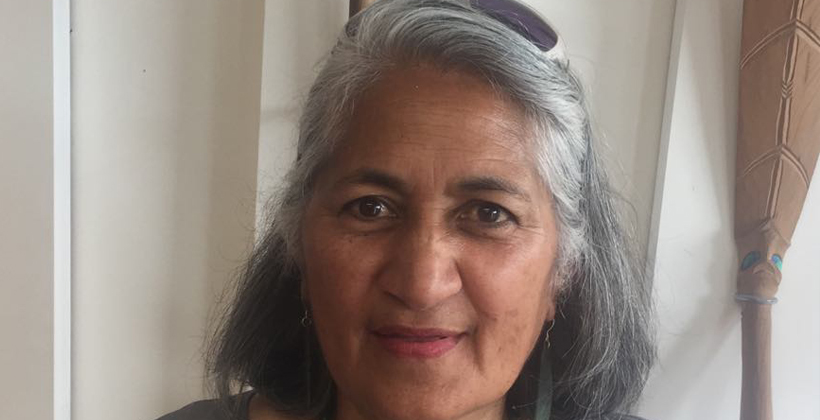 Ms Mangu was rebuked by Ngāti Hine elder Waihoroi Shortland last year when she spoke from the taumata during the welcome for the Government at the Treaty Grounds, but this year Mr Shortland was quick to endorse a challenge that National Party leader Judith Collins should have a speaking slot.

She says both the Prime Minister and the leader of the Opposition hold constitutional positions, which is the basis on which they can speak, rather than whether they are male or female.

At the same time women are leading every kaupapa society throws up, and she can't see how much longer men can keep stopping Māori women having a voice at Waitangi.

"The tikanga in Ngāpuhi that I have been brought up with is actually very inclusive, it has never been exclusive, and I have grown up with women both running the taumata and getting up to speak, whether they be inside or outside the whare. Where there is a need and a requirement, the women's voice is heard," Ms Mangu says.

She says Te Whare Rūnanga on the Treaty Grounds is not a traditional marae with a tīpuna connection, although there is recognition of mana whenua. 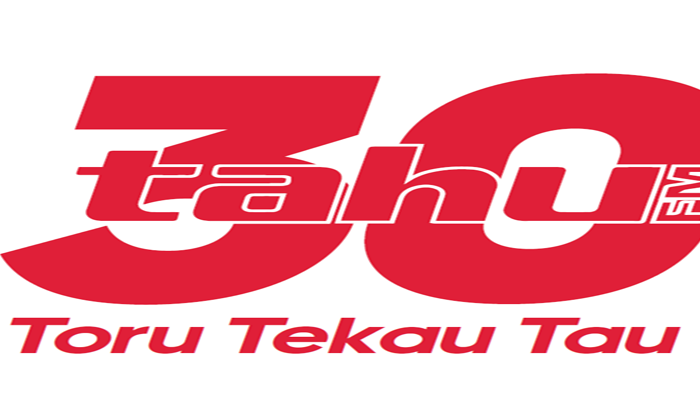 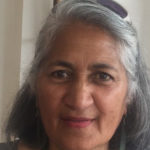