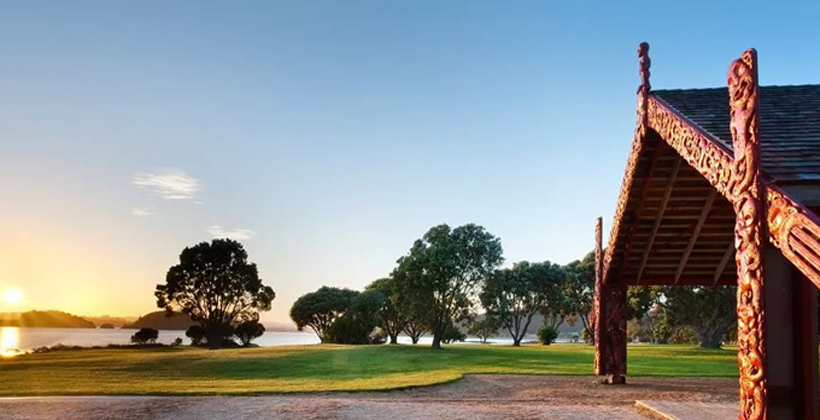 An upsurge in women leading political parties could force the Waitangi Trust to reconsider its kawa for welcomes at the Whare Rūnanga on the Treaty Grounds.

During yesterday’s welcome for the parties, National’s deputy leader Shane Reti challenged the organisers’ refusal to allow his leader Judith Collins to speak during the pōwhiri.

The Greens’ Marama Davidson was also denied a spot.

Prime Minister Jacinda Ardern spoke from the māhau, as she had in previous years.

Speaking in reply, Ngāpuhi kaumātua Waihoroi Shortland promised it would be allowed to happen next year, although that decision may be up to the trust. 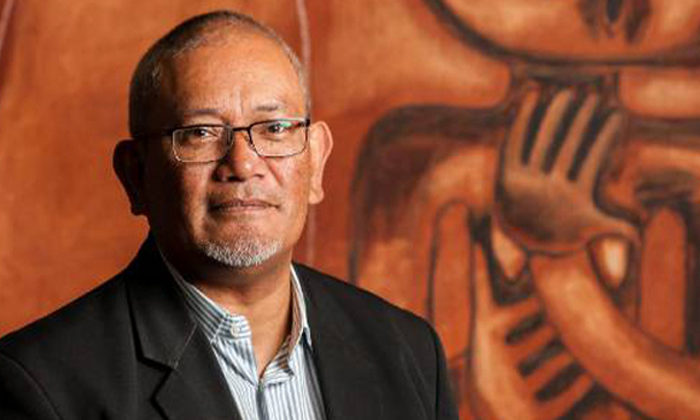 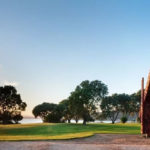