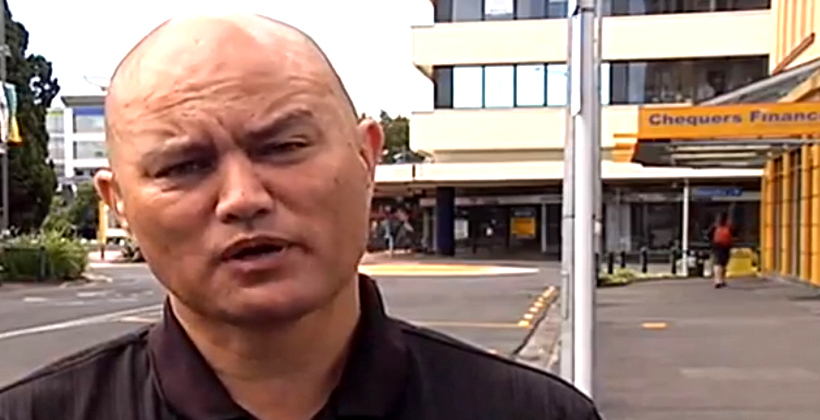 Housing was high on the agenda as iwi leaders met this morning in Whangārei with Prime Minister Jacinda Ardern and key ministers to spell out the plans for the year they had developed in this week’s symposium and hui.

They also want to see at least $400 million a year invested into housing.

He says it’s critical to address the $6.5 million a week being spent on emerging housing and $2.3b a year spent on the Accomodation Supplement which does nothing to help Māori towards home ownership.

Mr Te Aho says in Gisborne there are 11 whānau who have been living in hotels for over three years, which is why iwi in Tairāwhiti have a plan to build over 500 houses in four years and to train their people in the process.

"We're not asking for more official talk. We're asking for action. The Prime Minister has called for action and we are ready," he says.

While Mr Te Aho was able to present in person on the economic portfolio, the other iwi spokespeople dialled in by Zoom. 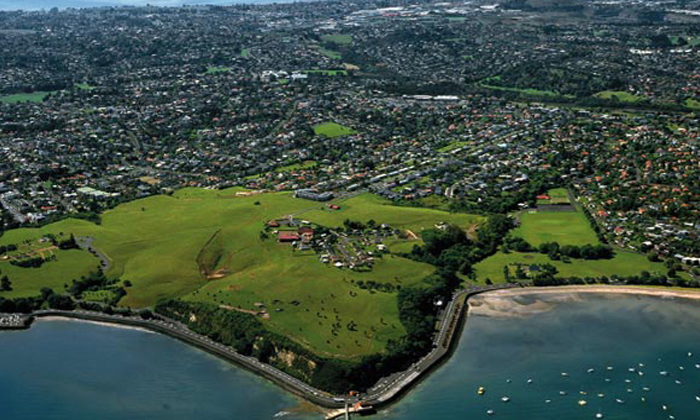 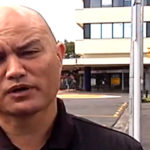