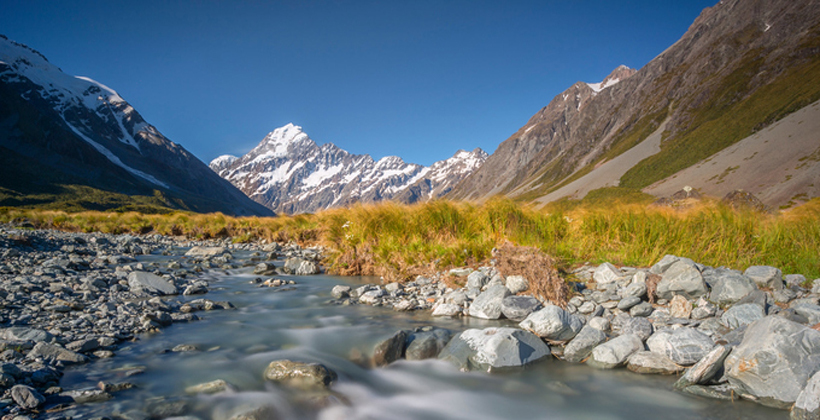 Ngāi Tahu lodged a statement of claim in the High Court in November seeking recognition of its rangatiratanga over the freshwater in its South Island and Rakiura Stewart Island takiwā.

It wants the crown to partner with it address the ongoing degradation of awa and moana caused by the environmental mismanagement of successive governments.

Ngāti Kahungunu’s claims include the Mōhaka River in Hawke’s Bay.

Chair Ngahiwi Tomoana says it has seen the traditional waterways and water bodies in its rohe degraded through government inaction, overallocation, and lack of environmental protections, including the 2016 Havelock North waterborne disease outbreak.

He says these issues can be addressed only through direct engagement between the Crown and the iwi whose freshwater are most affected. 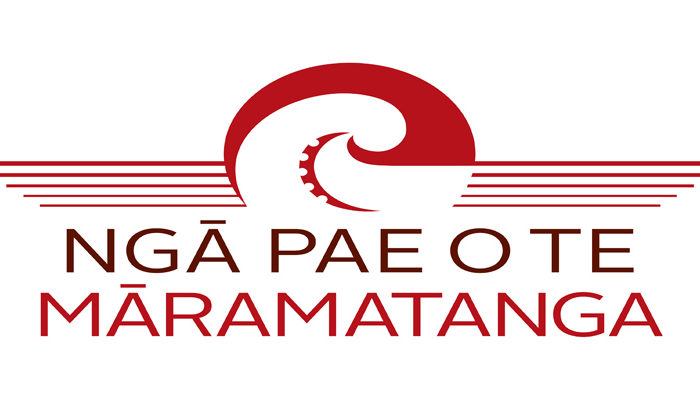 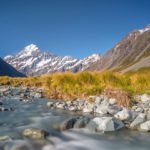