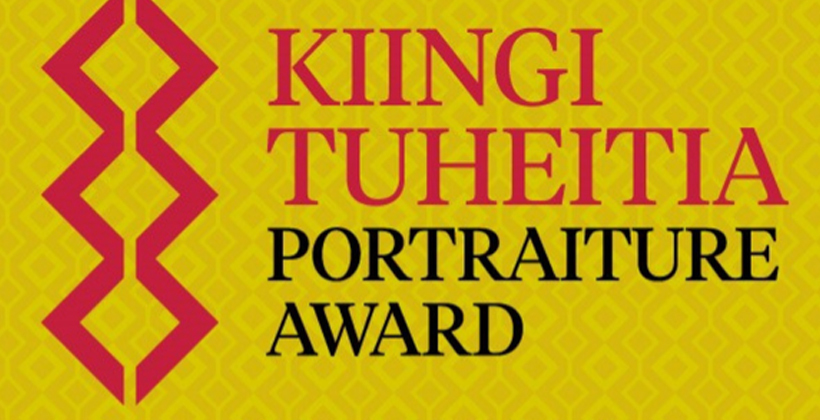 Emerging Māori artists are being asked to create an image of their ancestor for a new competition.

The Kiingi Tuheitia Portraiture Award is backed by the Office of the Kiingitanga, Tūrangawaewae Marae Trust, the Bethlehem Charitable Trust and Creative New Zealand, and administered by the New Zealand Portrait Gallery Te Pūkenga Whakaata, which will show the 30 or so finalists for three months over Matariki.

It will then be shown at Tūrangawaewae during the Koroneihana hui.

Lisa Reihana, who will judge the competition alongside Derek Lardelli and Kura Te Waru Rewiri, says the work can be in any medium.

She says her own work has looked at ancestral figures and mareikura through a range of ways from whakairo to photography and film.

"Traditionally we would have carvings of people who had passed. But there's so many ways we can think about our ancestors. It could a spoken word piece, a sound work, it could be anything. As a judge, I am really looking forward to seeing the various ways people will be thinking about their ancestors and how they would like to present them in a public setting. These could become our new marae of the future," Reihana says.

Entries for the Kiingi Tuheitia Portraiture Award close on March 5, with a top prize of $20,000. 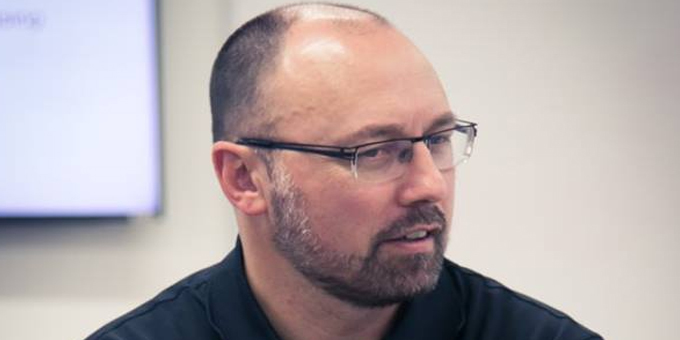 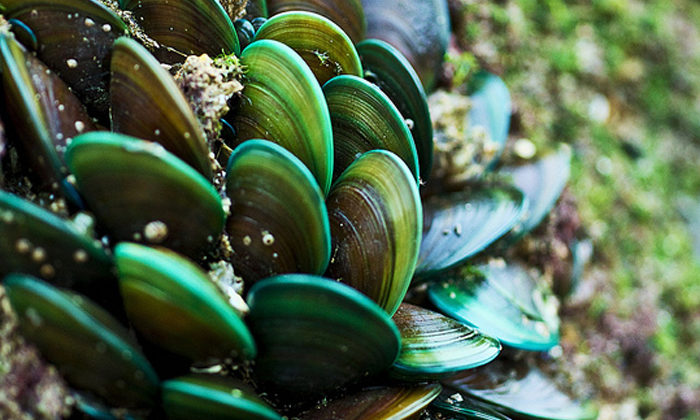 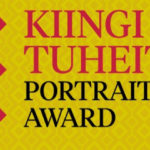