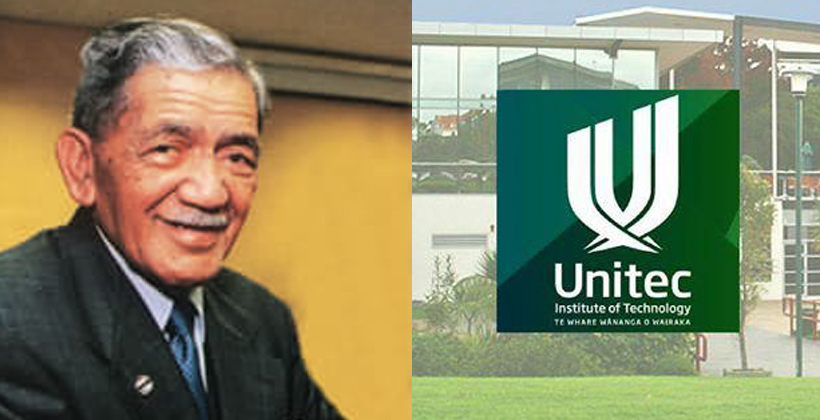 Tui Ah Loo quit after the appointment of a new board and CEO following a period in which Auckland's largest polytechnic had been run by a commissioner.

She says Unitec's inability to commit to true partnership drove her to remove a photograph of her father, the late Sir John Turei, from the Unitec boardroom.

"My father told me there were two types of people in life – kaore te mōhio – 'I don't know, I don't understand,' and kūware, 'I know, but I'm not going to do it anyhow,'" Ms Ah Loo says. 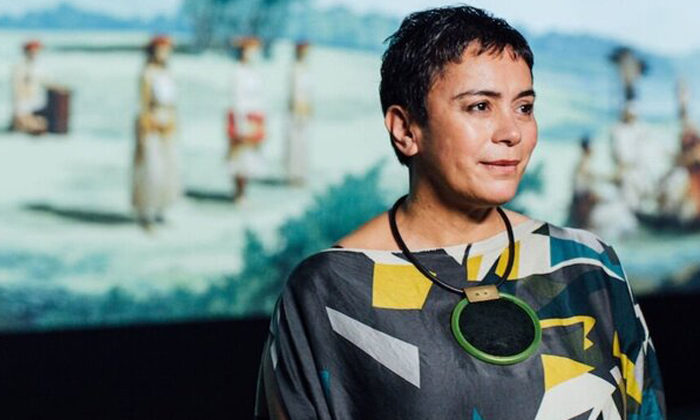 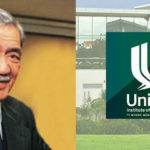