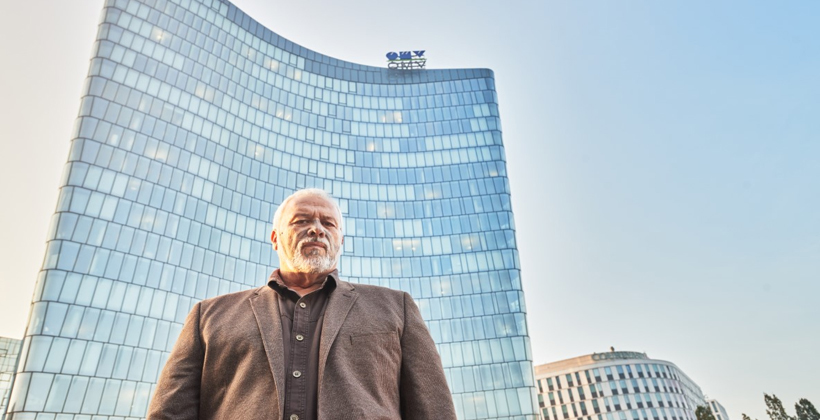 The commission’s first draft report recommends a range of ambitious steps to bring down New Zealand’s carbon emissions, including reducing the number of petrol and diesel vehicle imports, cutting the size of the national dairy herd and banning new gas connections.

Mike Smith welcomes the draft report, but says he wants to see New Zealand act faster, rather than allow sectors to game the emissions trading schemes.

"That's what's happened in the past, it's become a bit of a scheme for sectors to ignore, like the agriculture sector who kept kicking their responsibility can down the road, so we look forward to the government developing policy settings to achieve the targets but more than that, we've got to have enforcement and compliance," he says.

Mike Smith says while the largest source of emissions come from the dairy herds of Waikato and Canterbury, it’s areas of high Māori population like Northland and the East Coast which are seeing the effects of climate change first through longer droughts and sea level rise. 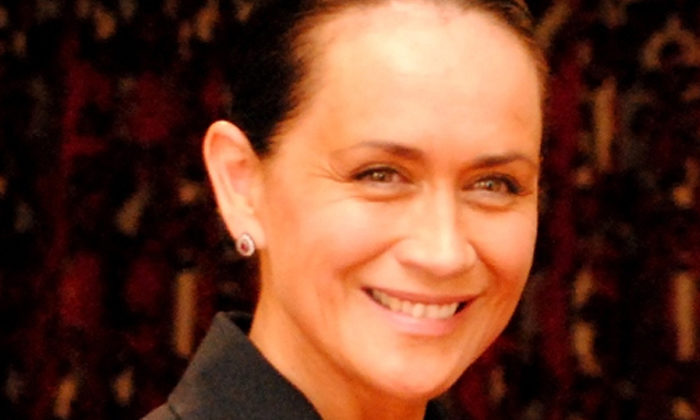 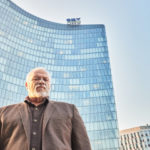