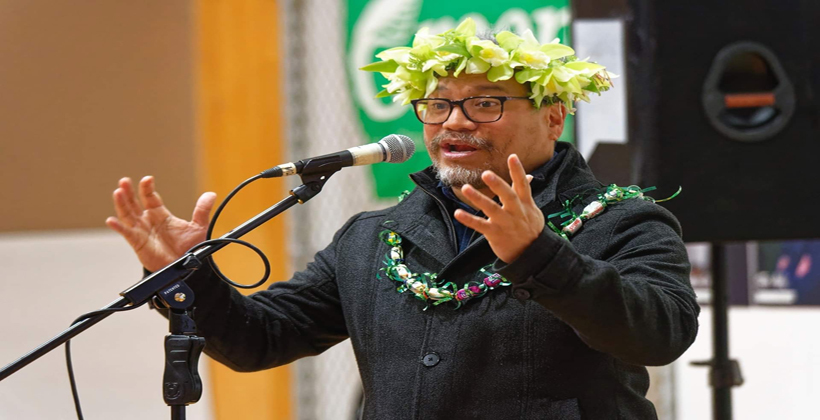 Green MP Te Anau Tuiono says his close up look at the Waihopai spy base has further convinced him of the need to close it down.

Mr Tuiono took part in a protest on Saturday at the gate of the facility near Blenheim.

He says it continues to expand, working not in New Zealand’s interests but sucking data from satellites to send back to America’s National Security Administration as part of this county’s contribution to the Five Eyes agreement.

He says our security agencies adopt the values of the major Five Eyes partners the United States and United Kingdom, which leads to targeting Māori and other groups seeking social change and their failure to pick up real threats like the Christchurch mosque shooter.

Te Anau Tuiono says differences in the COVID response in the three countries shows how Aotearoa new Zealand does best when it does things its own way. 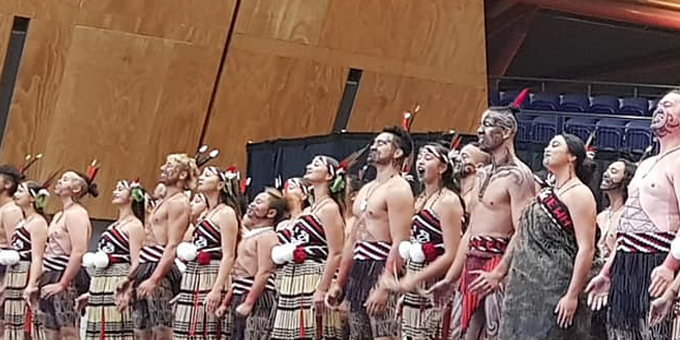 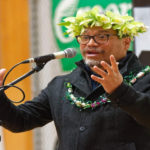