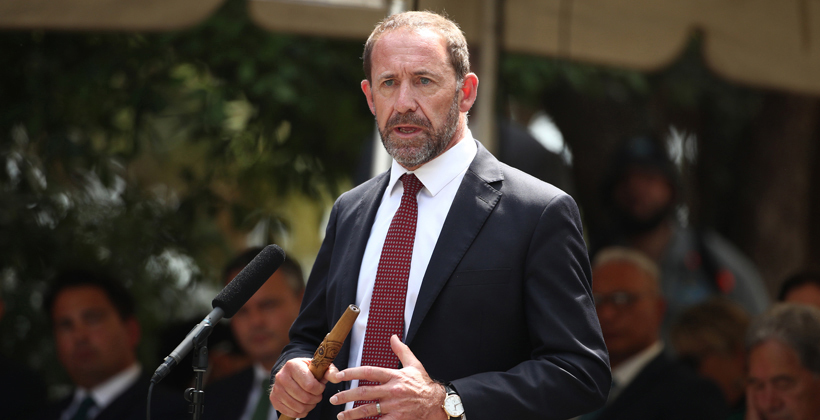 Treaty of Waitangi Negotiations Minister Andrew Little says a new $150 million fund is a way to start growing the wealth of ngā hapū o Ngāpuhi even though the iwi could be a way off the settlement.

The crown-controlled Ngāpuhi Investment Fund Limited was announced at Waitangi yesterday, after being flagged last year as an interim measure when Mr Little removed the mandate from Tuhoronuku to negotiate.

Mr Little says it will invest in businesses and other assets within New Zealand which may eventually be transferred to the iwi or constituent hapū as part of a settlement.

It is only a portion of what the final settlement could be worth, but any increase in value won’t be counted against the final quantum.

"It is a crown fund. We don't impart any cash or quantum until an agreement is reached with the crown. We don't have an agreement with Ngāpuhi but we think if we don't do something now and start investments for the benefit of Ngāpuhi, there are opportunities that are going begging at the moment and Ngāpuhi would miss out on those. That wouldn't be good for the long term best interests of Ngāpuhi," he says.

The fund is chaired by Sir Brian Roche, the chief crown negotiator for the claim, and its board includes Ngāpuhi members Ripeka Evans and Lindsay Faithfull as well as Northland Inc chair Sarah Petersen and professional director Geoff Taylor. 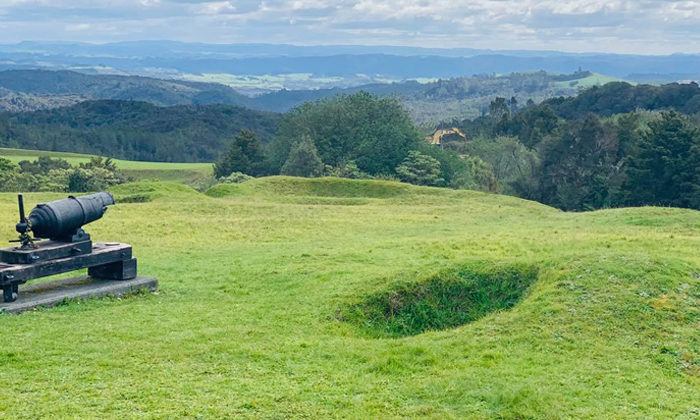 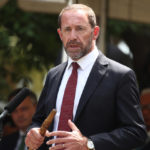