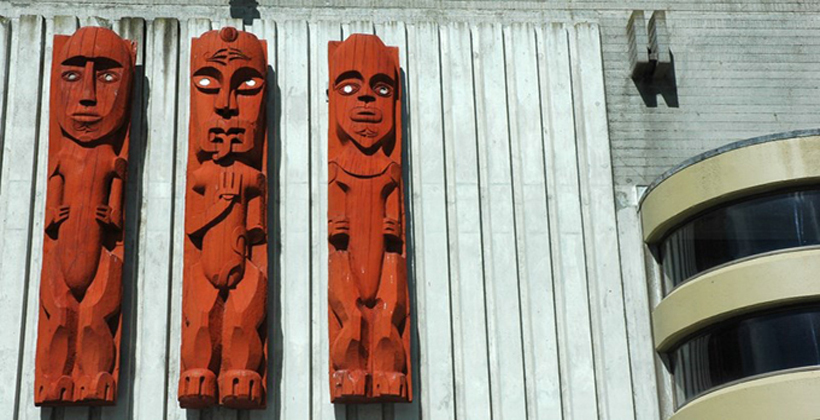 The New Zealand Maori Council has welcomed the move by the Government, and Local Government Minister, Nanaia Mahuta, to amend legislation that will consign to history the barriers to the establishment of Maori Wards. Maori Council Executive Director, Matthew Tukaki, said this change had been fought for by so many over many a number of years and was a vindication that “we were right”. Tukaki said

“For a long time now we have seen racism in this country writ large by those who claim to represent the views of ratepayers only to find they actually represent the views of those who really just don’t care about Maori. They have put up barriers along the way, they have lobbied and campaigned to not allow Maori have a voice at the table and now that day is nearing done.” Tukaki said

“Its also a message to organisations such as Hobsons Pledge“ you sought divide us all, you sought to campaign against us and you continued even though you knew those barriers were wrong. Its time for those privileged few like Don Brash, Casey Costello and Margaret Murray Benge to be consigned to history.” Tukaki said

Tukaki indicated that the Legislative reform to Māori wards processes would be progressed in two stages over the next three years. The second stage would develop a permanent mechanism for local authorities to consider the establishment of Māori wards and constituencies.

Tukaki thanked the Minister for holding true to her word. 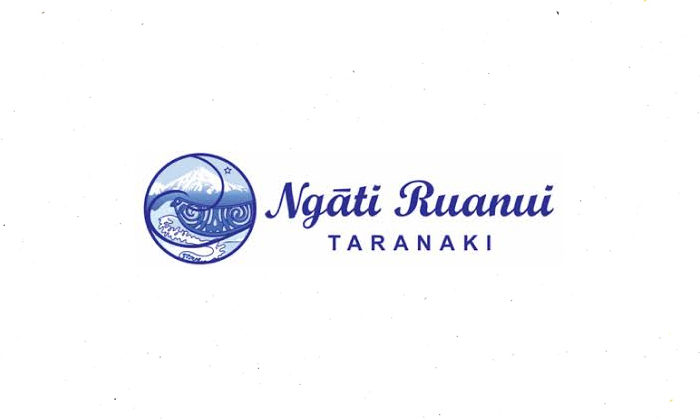 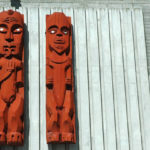