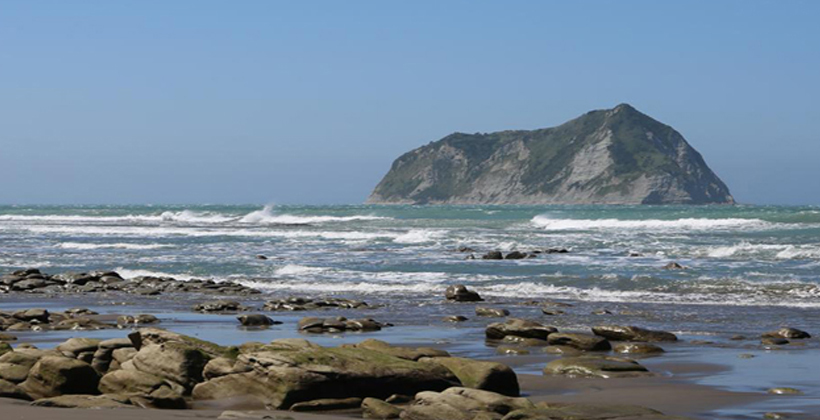 For the first time, the crown has formally recognised customary marine title held by hapū and iwi.

The affected whānau, hapū and iwi were able to prove they had customary rights and interests that to areas of the takutai moana from 1840, in accordance with strict legal tests.

Ngāti Porou was the only iwi that reached an agreement with the Crown under the now-repealed Foreshore and Seabed Act 2004.

The agreement was updated so the tests applied to reflect features of the new Marine and Coastal Area (Takutai Moana) Act 2011.

The customary marine title enables the holders to exercise certain rights through involvement in resource consent and Conservation Act processes, customary fisheries management, the ownership of non-Crown minerals and taonga tūturu in the title area, and protection of wāhi tapu, such as urupā. 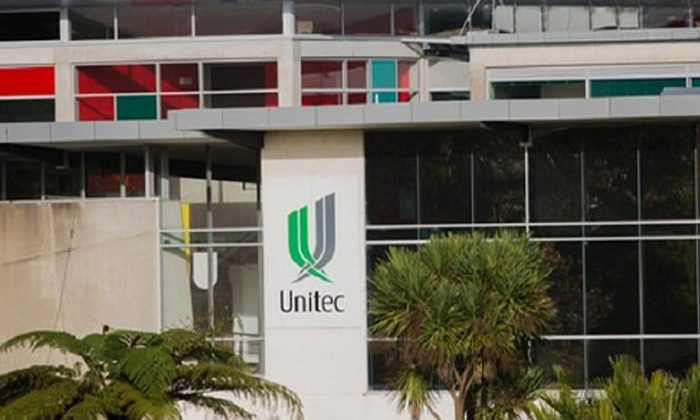 Unitec in crisis over denial of Maori voice 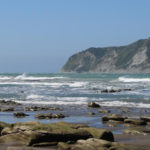